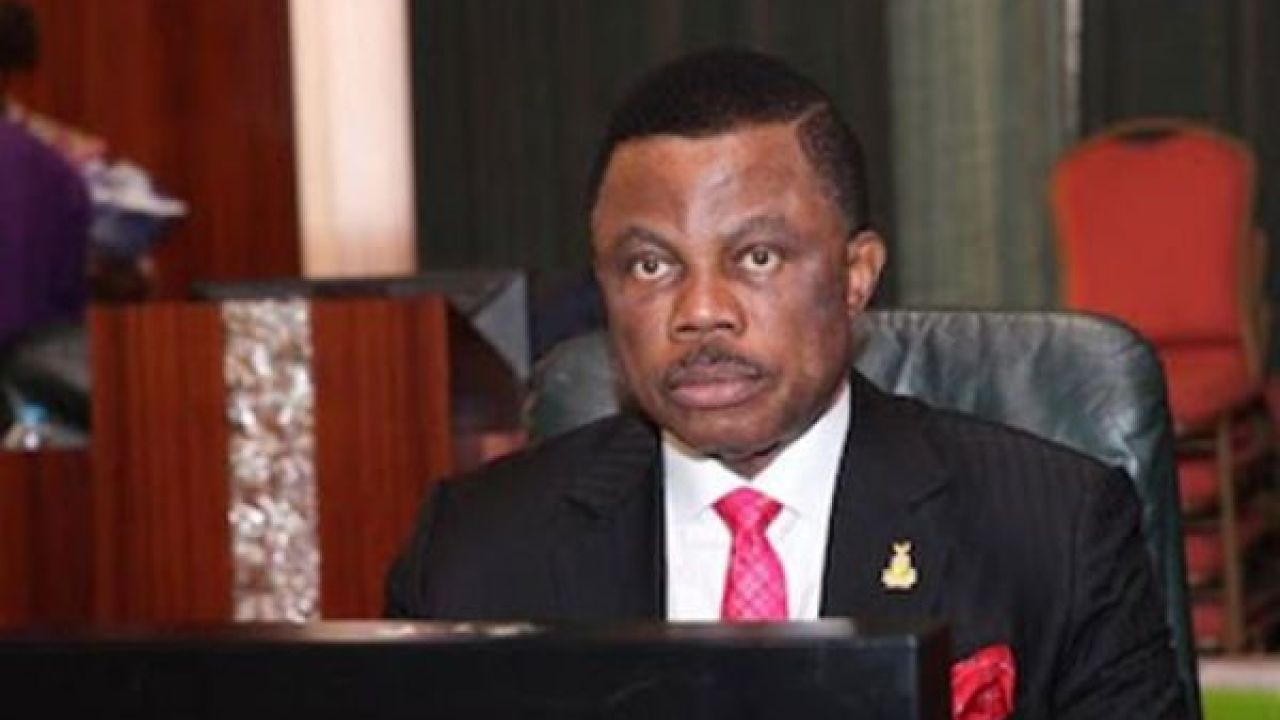 Emeka Rollas, National President of the Actors’ Guild of Nigeria, (AGN) on Friday extolled the quality of work at the Anambra Cargo/Passenger Airport in Umueri, Anambra East Local Government Area.

Rollas described the project as massive and expressed happiness at the speed with which it was being executed, and stated that it showed the serious mindedness of the governor.

The News Agency of Nigeria (NAN) reports that some members of the AGN accompanied Gov. Willie Obiano on routine inspection to the airport, on Friday in Umueri.

The guild’s president pledged to influence the perception about the project and help showcase it to the world.

“I will do my possible best to tell the story and make Anambra my state proud; it is an honest desire to place the state where it truly belongs,” he said

Obiano, while addressing the AGN members, shortly after the inspection, said that the project was being financed without borrowing funds.

The governor urged the association to…