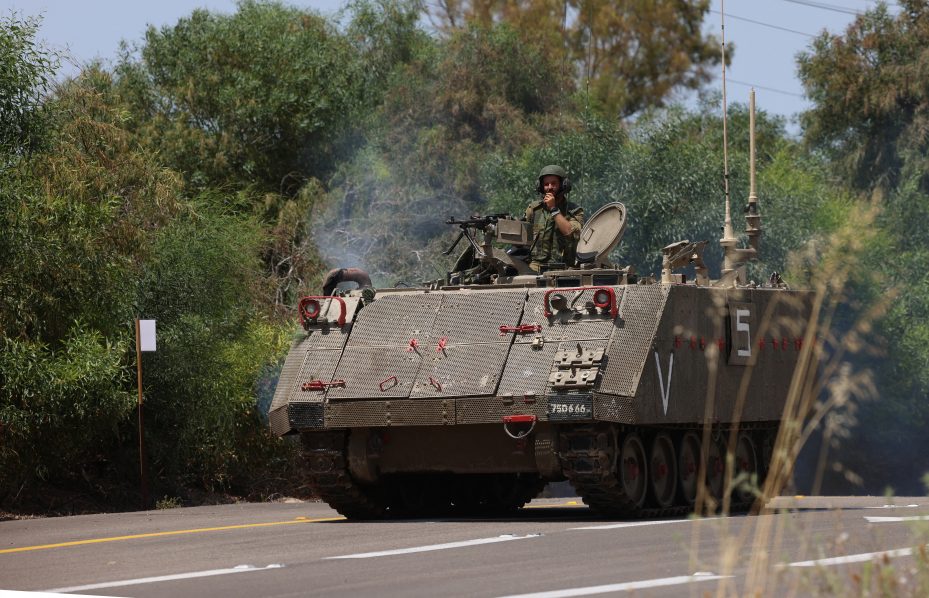 The war between Israel and the armed Palestinian group Hamas has killed hundreds, displaced thousands from their homes and ravaged key infrastructure.

Here is a recap in numbers:

Gaza
243 Palestinians, including 66 children, were killed in Israeli airstrikes in the besieged coastal enclave since May 10, the health ministry says.

Two doctors were among those killed, including the head of internal medicine at Shifa hospital, the main hospital in the Gaza Strip.

More than 1,900 people, including 560 children, were wounded in that same period, according to the same source.

91,000 people have been forced to flee their homes, the UN humanitarian agency says.

1,447 homes — houses or flats — were hit, according to the Islamist Hamas group running the enclave.

An Israeli armoured personnel carrier drives near the Erez Crossing, which connects the northern Gaza Strip with Israel, on May 21, 2021. (Photo by Emmanuel DUNAND / AFP)