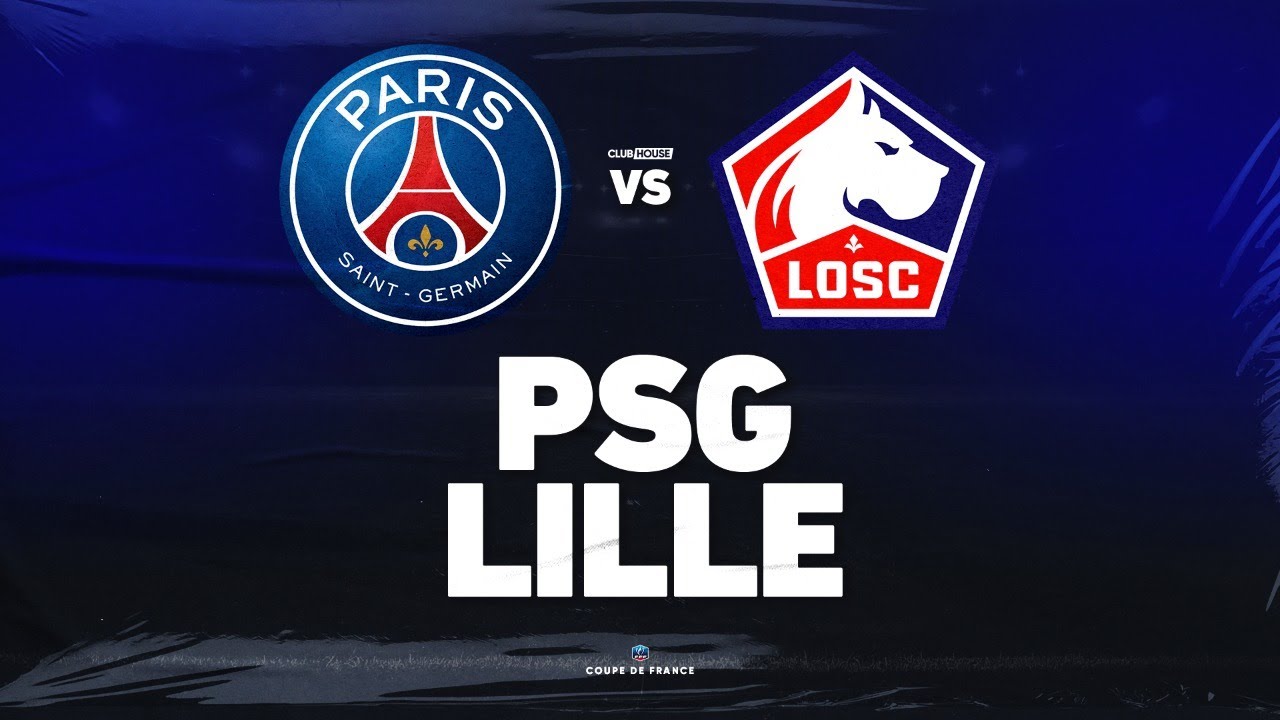 Christophe Galtier’s outfit have no major stars but are unbeaten away since November and travel to mid-table Angers, a team who have lost five of their last six league games.

On 80 points, Lille hold a slender one-point lead over PSG who won the French Cup in midweek.

Galtier has been a tower of strength at the head of three-time former champions Lille, and is confident his charges will complete the job.

“Our campaign has been built on away performances, we just have to stick to our guns,” he said.

Turkish veteran striker Burak Yilmaz, 35, is Lille’s top scorer with 15 goals, compared to the league-leading 26 of Mbappe, but there is a palpable sense of unity at the club.

Lille, bidding to win the title for the first time in a decade, have a budget which is smaller than that of Lyon, Marseille and Monaco as well as…

De Bruyne ruled out of Belgium's Euro 2020 opener against Russia