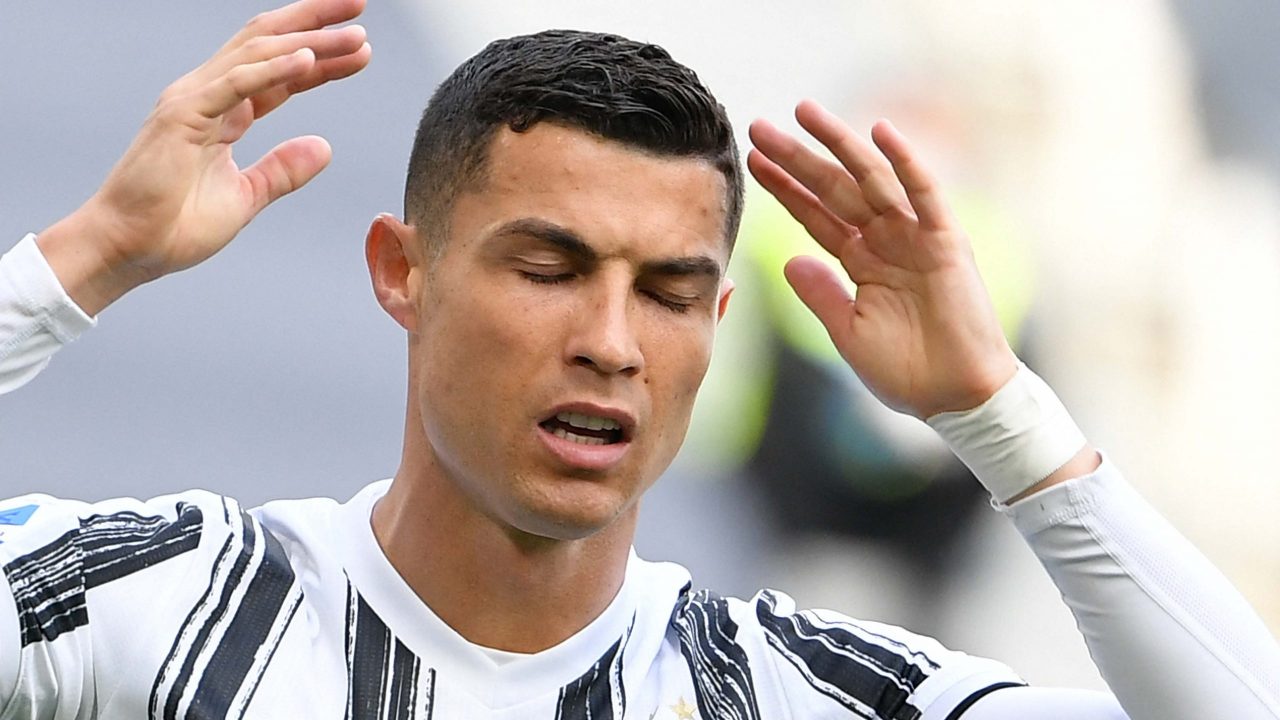 (FILES) In this file photo taken on May 15, 2021 Juventus’ Portuguese forward Cristiano Ronaldo reacts during the Italian Serie A football match Juventus vs Inter on May 15, 2021 at the Juventus stadium in Turin. – No one can imagine Juventus without the Champions League, and even less Cristiano Ronaldo and his extraordinary salary in the Europa League. The Bianconeri and their star have only 90 minutes left on May 23, 2021 against Bologna to try to escape failure. (Photo by Isabella BONOTTO / AFP)

Cristiano Ronaldo remains very much a Juventus player, coach Andrea Pirlo insisted Saturday with the Portuguese star’s future in doubt going into the final game of the season.

Juve’s Champions League hopes are no longer in their hands as they head for 11th-placed Bologna needing a win and hoping rivals Napoli and AC Milan slip up.

However, Pirlo does not believe that the game will be Ronaldo’s final one with the club if they fail to qualify for elite European football.

Deschamps admits Hungary draw 'not what we wanted'

Malawi runs out of coronavirus vaccines as second jabs due