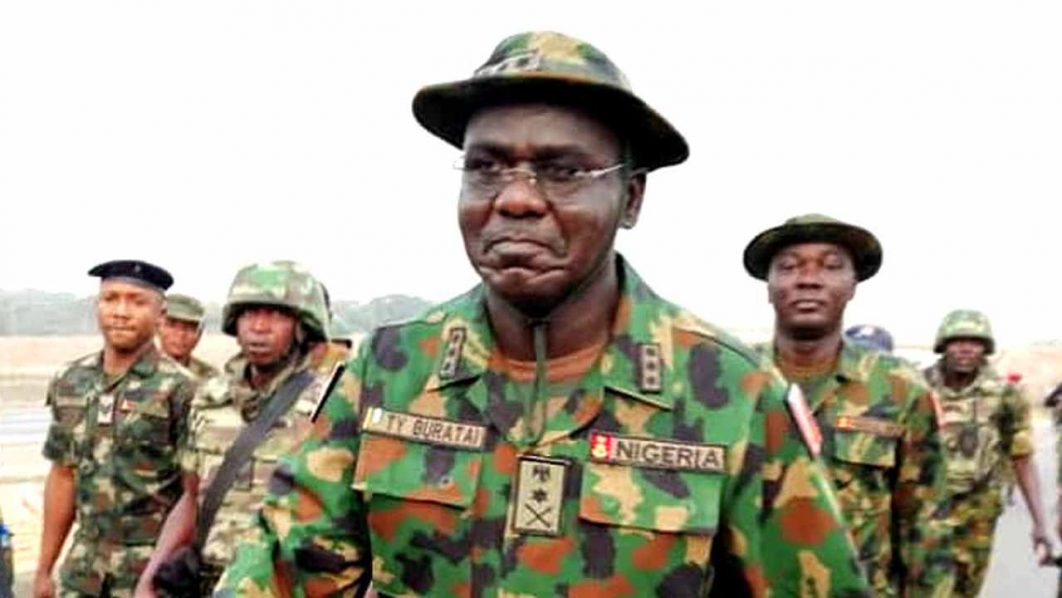 Buratai in his tribute to late Lt.-Gen. Ibrahim Attahiru, said he was making tremendous progress in the counterinsurgency and counterterrorism efforts when the tragedy occurred.

He described the incident as tragic to all Nigerians and peace-loving people, adding that Attahiru and the officers that died with him were top-level officers whose records of service were meritorious.

According to him, this unfortunate incident deeply saddens me as it robbed us of the services of the Chief of Army Staff who had left no one in doubt as regards his determination to succeed in the various military operations across the country.

“He was at the verge of making the nation proud in the counterinsurgency and counterterrorism efforts when this tragedy occurred. I do not doubt his ability as he had…