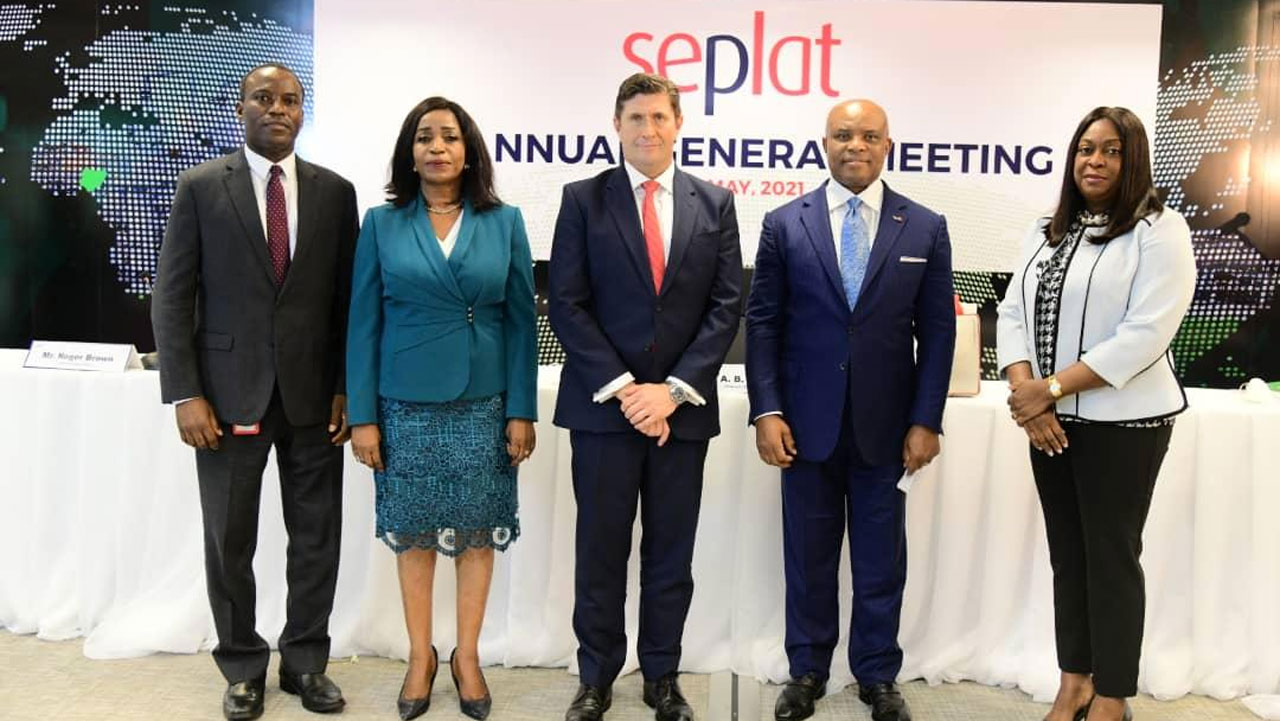 Seplat Petroleum Development Company Plc has assured shareholders that the company is well-positioned to increase shareholders’ value on a sustainable basis, even as cash generated from its operations has exceeded the amount invested for future growth.

Reviewing its financials at the 8th yearly general meeting, the Chairman of Board, Dr. ABC Orjiako, said the company generated cash worth $318 million from its operations which is significantly more than the $150 million invested for future…