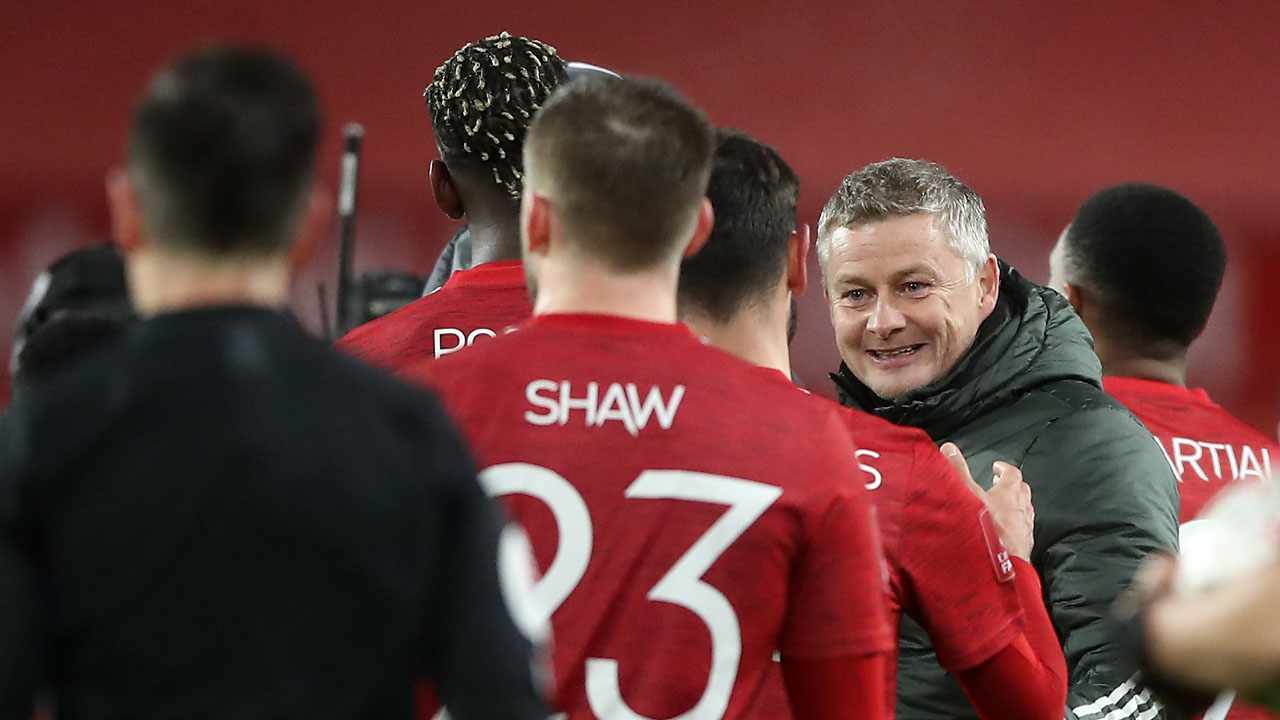 Ole Gunnar Solskjaer, the hero of one of Manchester United’s greatest European nights, will aim to guide the club to a first title in four years Wednesday against a Villarreal side coached by Europa League specialist Unai Emery.

United’s last trophy came in the 2016-17 Europa League under Jose Mourinho, when they beat Ajax 2-0 in Stockholm to become just the fifth club to win all three major UEFA competitions.

Defeat to Sevilla last season was the third of four semi-final losses for Solskjaer since replacing Mourinho in December 2018, but an 8-5 aggregate win over Roma finally broke the curse.

“These are big nights for us. It might be the stepping stone for something better to come, a bright future because this team is a young team,” Solskjaer, who scored the winning goal in the 1999 Champions League final, said in Gdansk on Tuesday.

“It’s a team that we’ve rebuilt over the last couple of years, so hopefully this is the start of…

I was expecting more, admits Spain coach Luis Enrique after another draw | The Guardian Nigeria News