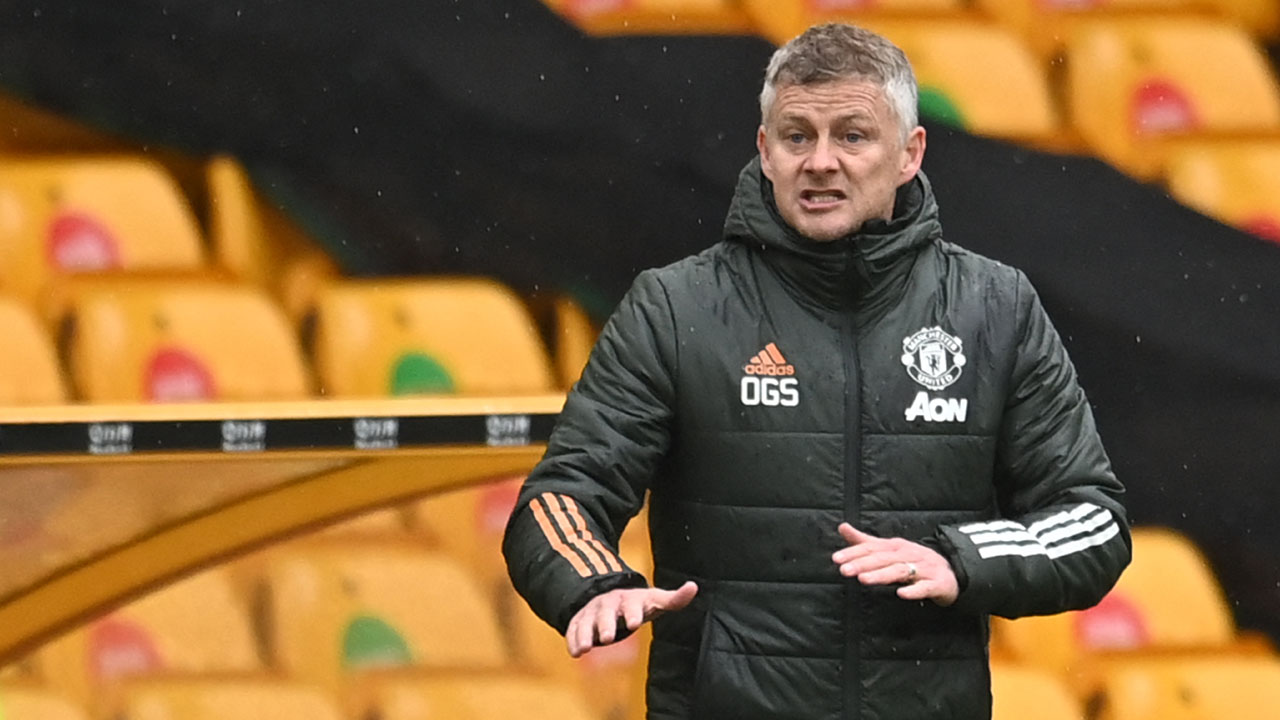 Ole Gunnar Solskjaer will attempt to win his first trophy as Manchester United manager in Wednesday’s Europa League final against Villarreal, confident that victory could ignite another sustained run of success at Old Trafford.

The Norwegian, now 48, will forever be remembered for his late winner against Bayern Munich in the 1999 Champions League final, and Solskjaer is eager to further embed himself in the club’s rich history.

Having helped United secure successive top-four finishes for the first time since Alex Ferguson retired after the last of the club’s Premier League titles in 2013, Solskjaer hopes to now end their four-year wait for silverware in Gdansk.

“You always feel pressure to win…