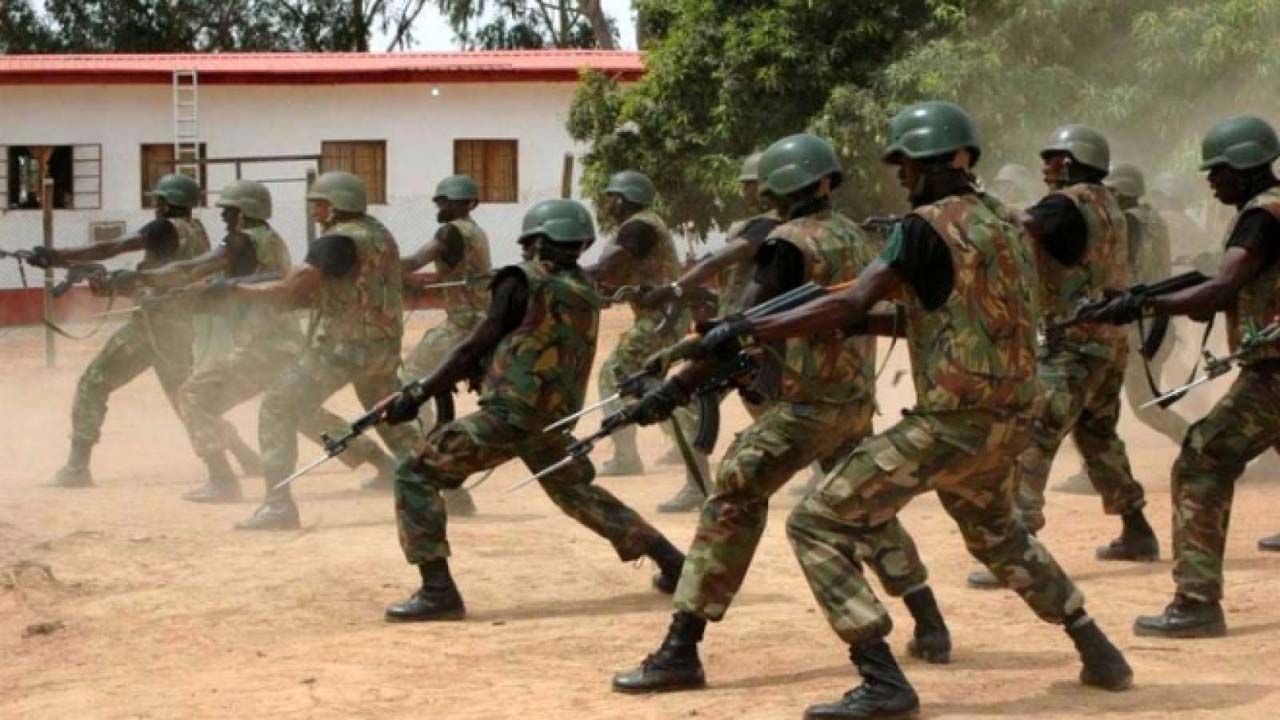 The Passing Out Parade (POP) for the 80 Regular Recruit Intake Parade has been rescheduled to May 29.

The postponed is occasioned by the death of the former Chief of Army Staff (COAS), Lt.-Gen Ibrahim Attahiru.

Capt. Audu Arigu, the Assistant Director, Army Public Relations, Depot Nigeria Army, made this known in a statement issued on Tuesday in Zaria.

The News Agency of Nigeria (NAN) recalls that the ceremony was originally scheduled for May 22, with the late COAS as Chief Reviewing Officer and Special Guest of Honor.

He was also slated to commission a new medical centre for the depot as part of the event.

However, the event could not hold due to the ill-fated plane crash that cut short the lives of the COAS and 10 others on the evening of May 21.

According to Arigu, Depot Nigerian Army has rescheduled the event to Saturday (May 29).