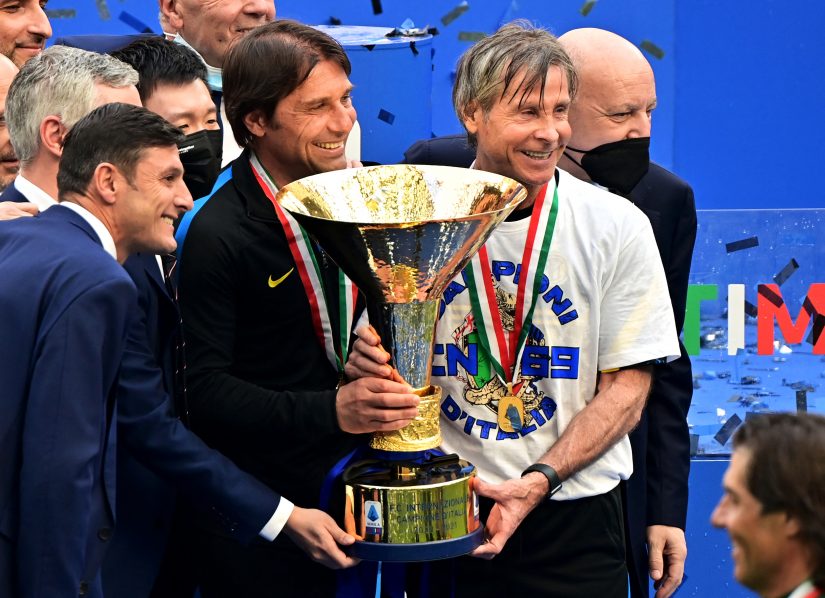 “What a journey during these two years! No excuses, no alibis, only work, work and work, with respect and courtesy,” wrote Conte on his Instagram account.

The former Chelsea and Juventus boss took over in May 2019 on a three-year contract worth a reported 12 million euros ($14 million) annually.

But the 51-year-old left the San Siro one year early after delivering Inter’s first Serie A title in 11 years.

Southeast on lockdown, jubilant mood as Kanu pleads not guilty