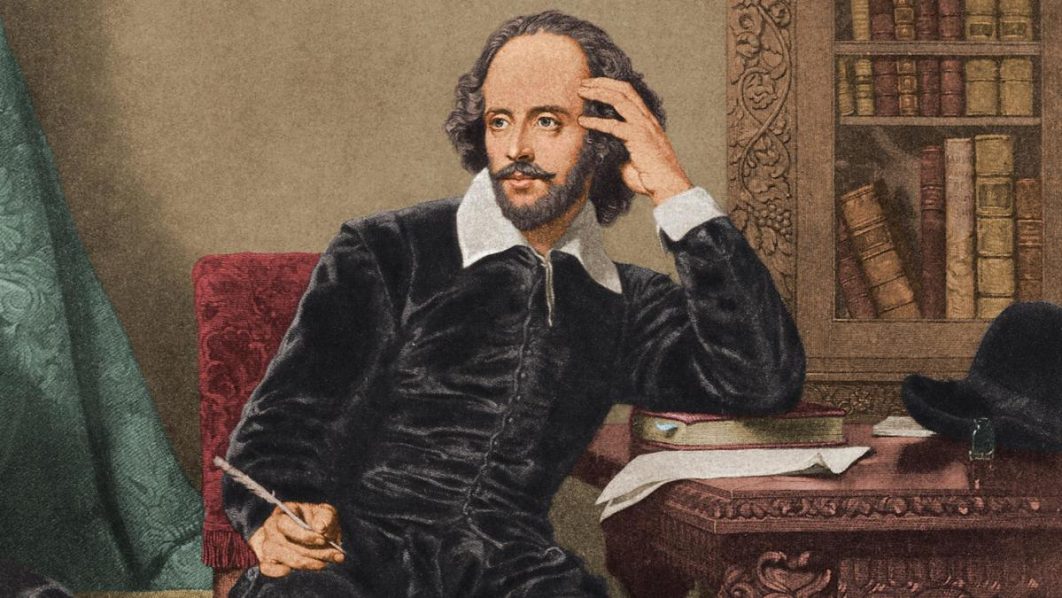 In what has been described as a comedy of errors, Noelia Novillo, a newsreader on Canal 26, mistook the 16th century playwright for William ‘Bill’ Shakespeare, an 81-year-old man from Coventry called died five months after getting the Covid-19 vaccine.

According to The Guardian UK, Novillo announced on air: “We’ve got news that has stunned all of us given the greatness of this man,” she said.

“We’re talking about William Shakespeare and his death. We’ll let you know how and why it happened.”

William ‘Bill’ Shakespeare, no relation, receives the Pfizer vaccine at University hospital, Coventry. He has died of an unrelated illness. Photograph: Jacob King/PA

Over footage of Bill Shakespeare…