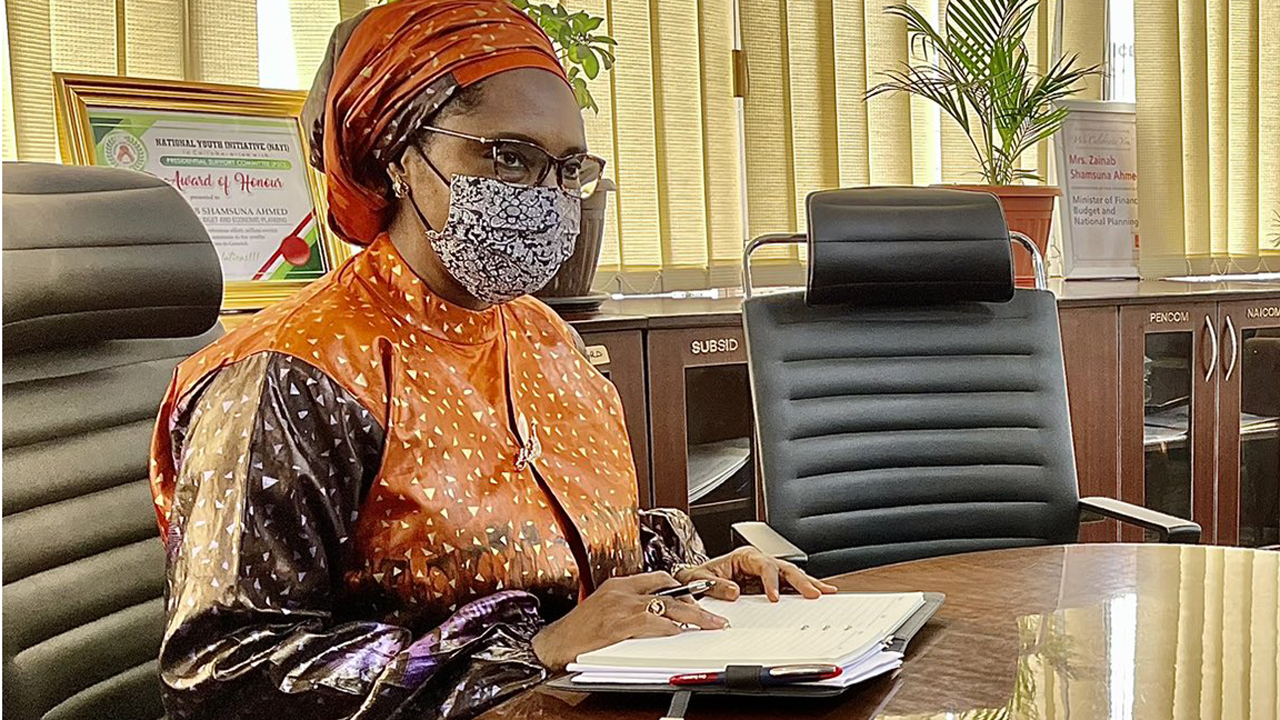 A deafening silence, at the weekend, surrounded the issue of delay in settlement of benefits to relations of dead military officers killed in battlefields in the ongoing war against insurgency in the country.

There is disquiet in barracks across the country over the delay in payment of benefits to families of dead soldiers allegedly due to the Minister of Finance’s failure to endorse payment of premium to the insurers for their claims to be paid.

Efforts to get explanation from the Minister, Mrs. Zainab Shamsuna Ahmed, as well as from the Accountant General of the Federation (AGF), Mr. Ahmed Idris, whose office is in charge of disbursements, failed since Friday as calls and messages to their phones were neither picked not messages answered.

Even the Director of Information and Press Relation in the…