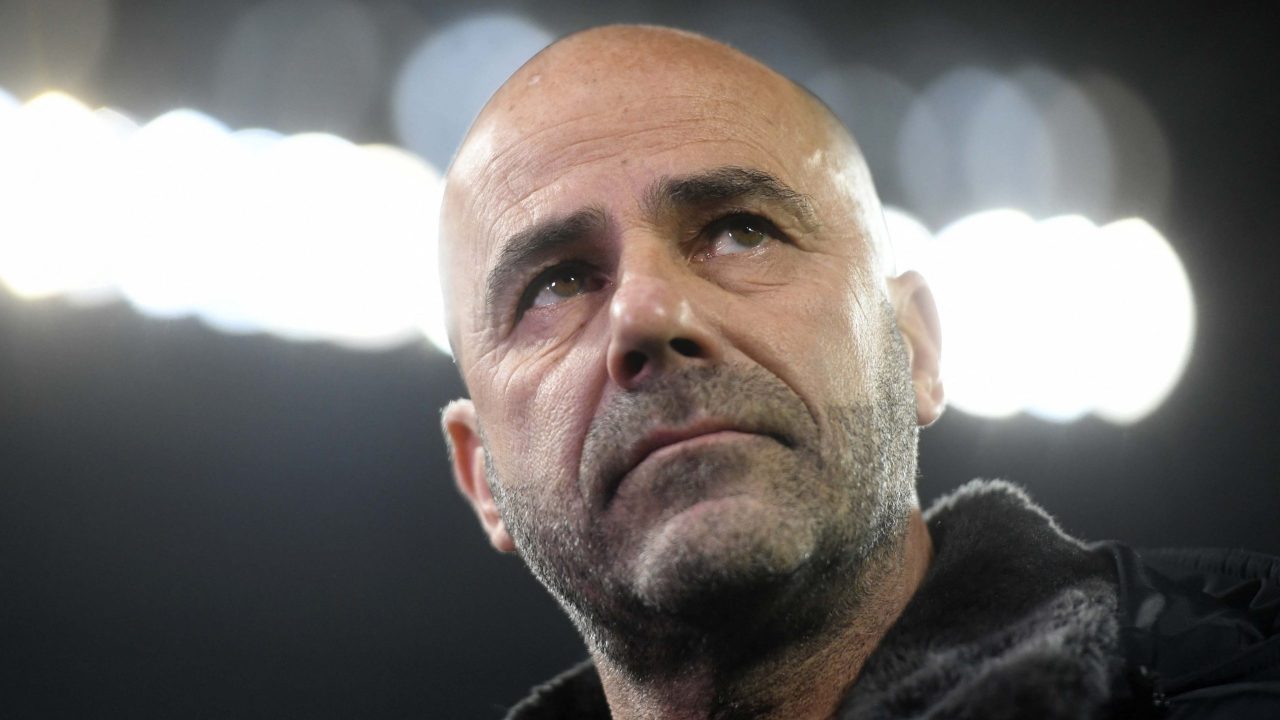 (FILES) In this file photo taken on February 8, 2020, Leverkusen’s Dutch head coach Peter Bosz is pictured before the German first division Bundesliga football match Bayer 04 Leverkusen vs BVB Borussia Dortmund in Leverkusen, western Germany. – Peter Bosz has been appointed coach of Lyon where he signed a two-year contract, the Lyon club announced on May 29, 2021. (Photo by INA FASSBENDER / AFP)

The 57-year-old former Bayer Leverkusen, Borussia Dortmund and Ajax coach takes over from Rudi Garcia, whose contract was not extended after the side finished fourth in the just-completed Ligue 1 season.

Bosz guided Leverkusen to the 2020 German Cup final but was fired in March as they slid down the table.

He was however dismissed by both Leverkusen and Dortmund and his appointment marks a change of strategy for Lyon president Jean Michel Aulas, who has never before appointed a recently sacked coach.

Lyon’s initial target had been Christophe Galtier, who this week left Lille after…