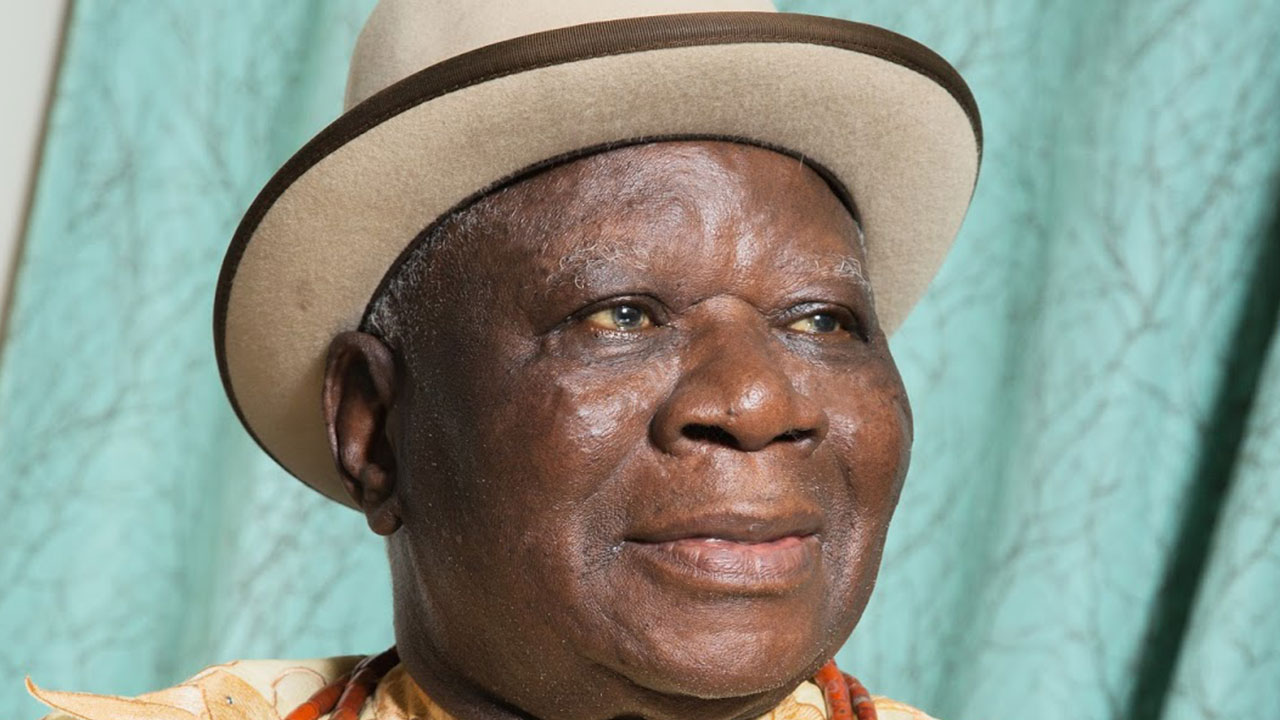 He said this on Sunday, in Abuja, at an expanded meeting of the forum with the theme, “State of the Nation and Preparations toward 2023 General Elections”.

Clark, also an Ijaw Leader and Elder Statesman, said it was imperative for the south to produce the next President of Nigeria to guard against marginalisation.

“The south should be ready to have the next President. Without that, there is no Nigeria.

“When the Constitution did not provide a succession when Yar’Adua was ill, convention was adopted.

“Even though zoning is not part of our national Constitution or party Constitution, it has been an acceptable convention that will…

Watch: First Teaser For Meghan And Prince Harry Lifetime Film Has Been Released