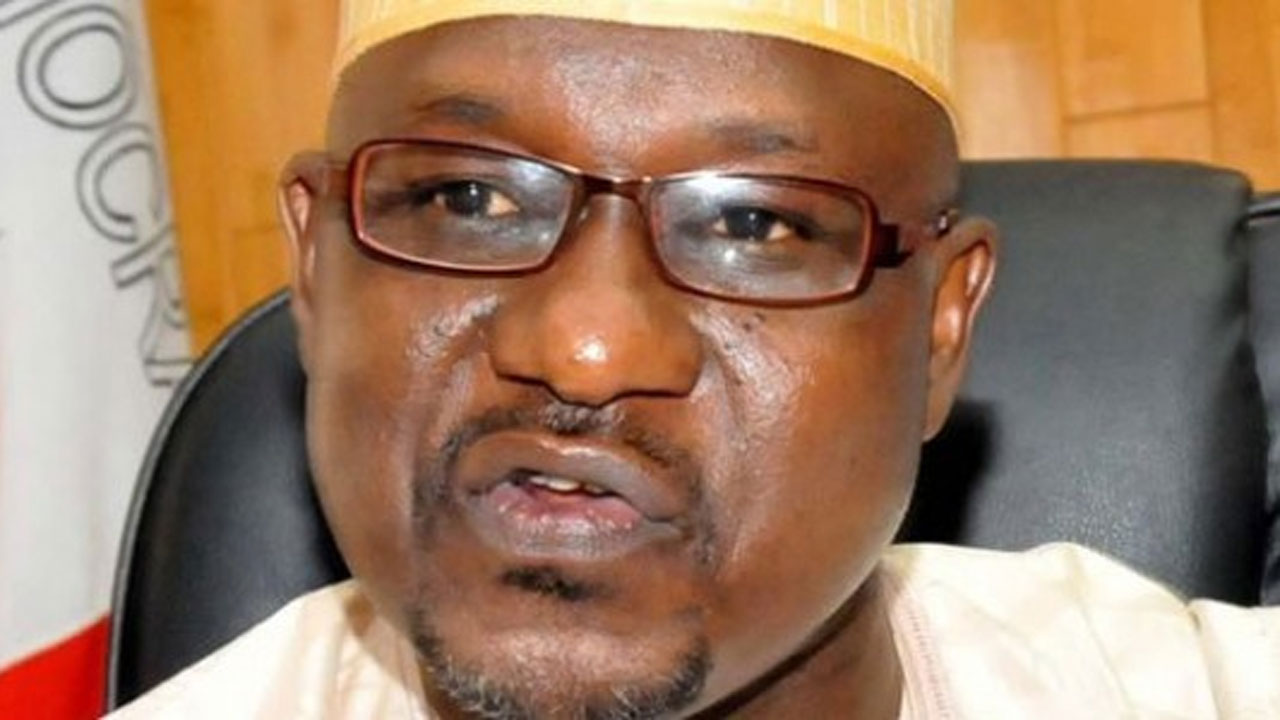 Governor Hope Uzodinma of Imo State has described the killing of his friend and political ally Ahmed Gulak as a “clear case of political assassination”.

“Being a humble man, he chose to travel incognito according to his friend who was with him,” Uzodinma said at a press conference on Monday. “Someone must have trailed him from the hotel to the airport. That is exactly why his gruesome murder appears to be a clear case of political assassination.”

He also described Gulak as a great patriot and nationalist, with a high sense of justice, fairness and uprightness; saying that he did not deserve to be murdered in a gruesome and vicious manner.

He also vowed to ensure that the killers are apprehended and made to face the full wrath of the law.

“The death of this compatriot is a personal loss to me because he was an invaluable friend and brother whose sense of justice, fairness and uprightness endeared him to me,” Uzodinma said. “I was shocked to my marrows…