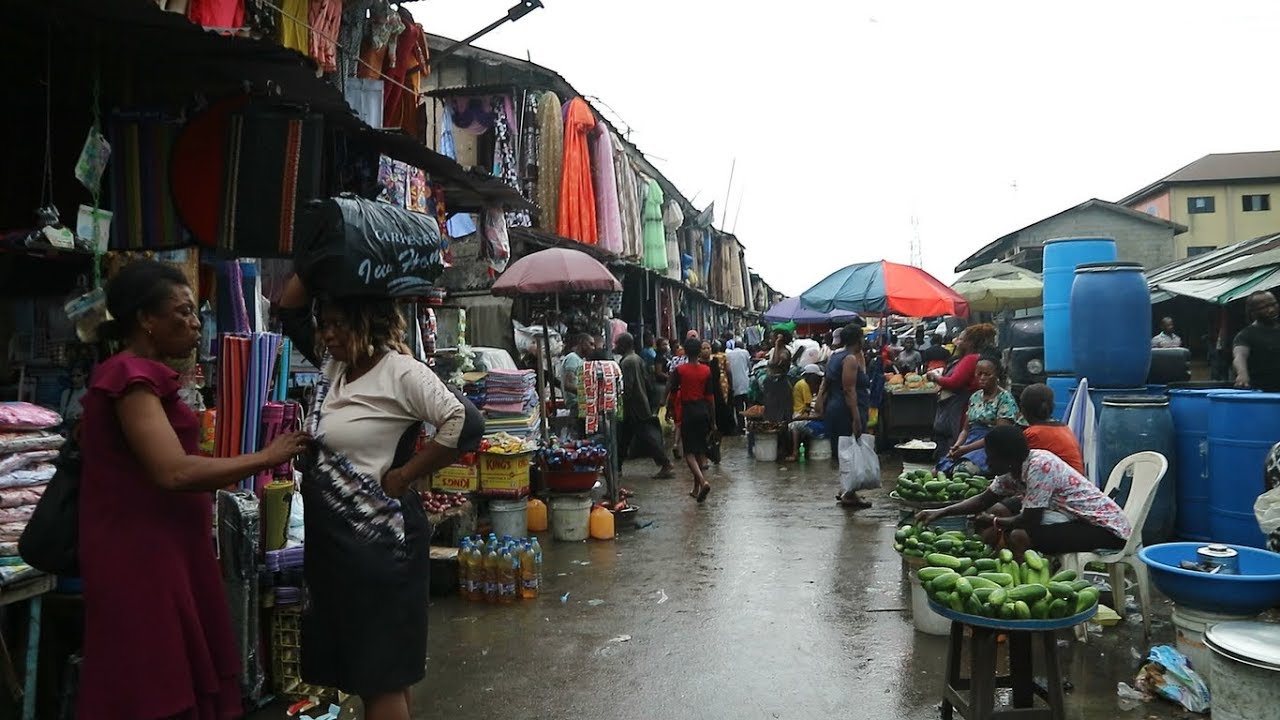 The Police Command in Rivers has confirmed an explosion at the popular Mile 3 Market in the early hours of Monday in Port Harcourt.

SP Nnamdi Omoni, the Police Public Relations Officer in Rivers, said in a statement that no casualty was recorded in the attack on the market.

He said the Commissioner of Police in the state, CP Eboka Friday, had ordered the command’s Explosive Ordnance Disposal (EOD) unit to sweep the market.

“The explosion inflicted injuries on her son and one other young lady.

“Those injured are currently receiving medical attention while no life was lost in the incident.

“The EOD unit was immediately dispatched to the scene to sweep and render the market safe,” Omoni stated.