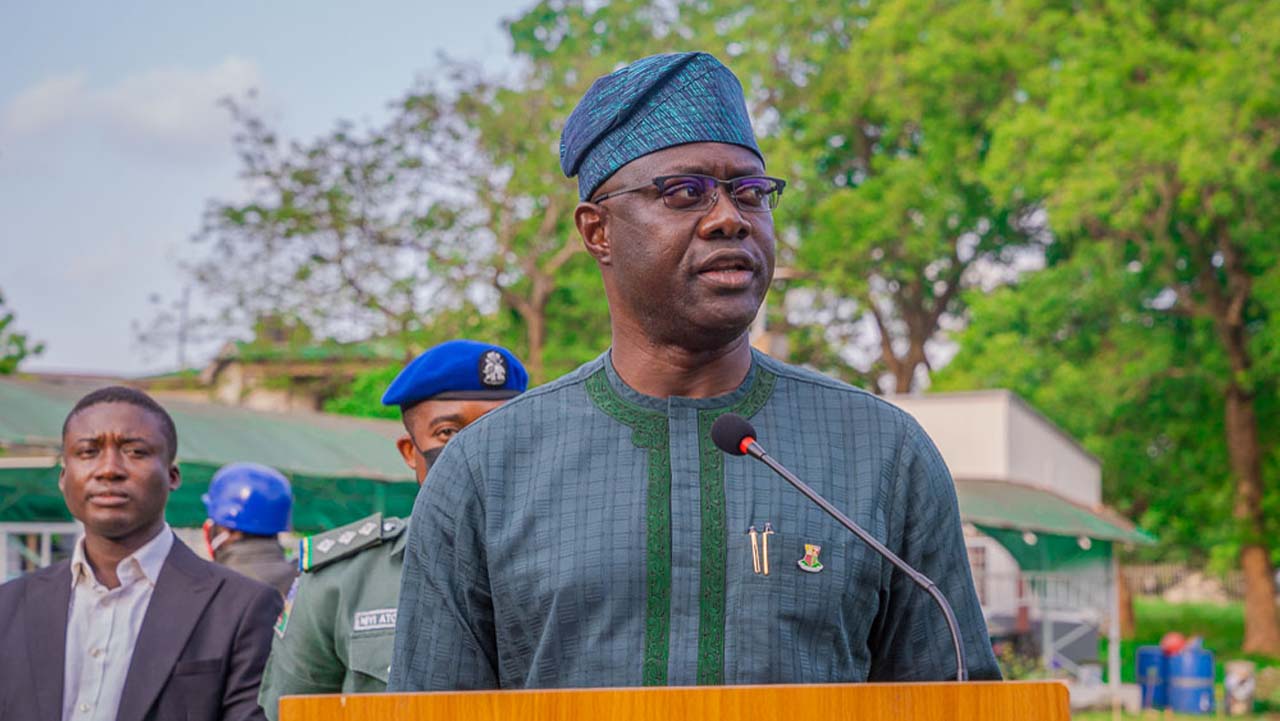 Olaniyan spoke with the News Agency of Nigeria (NAN) on Tuesday in Ibadan, on the assessment of two years of Gov. Makinde-led government in the state.

“In the past two years in office, Gov. Seyi Makinde has contributed immensely to agricultural development in the state,” he said.

The executive director acknowledged Makinde’s inputs in the flagged off of the Exploratory Dialogue of the United Nations Food Systems Summit in the South-West Geo-Political zone.

He commended the governor for allowing the stakeholders to change the face of agriculture by ensuring the realisation of five action plans.

The plans include, ensuring access to safe and nutritious food for all; shift to sustainable consumption pattern, and post nature positive…

Labour set for battle with states yet to implement minimum wage

Of this world, your portion is very small indeed!