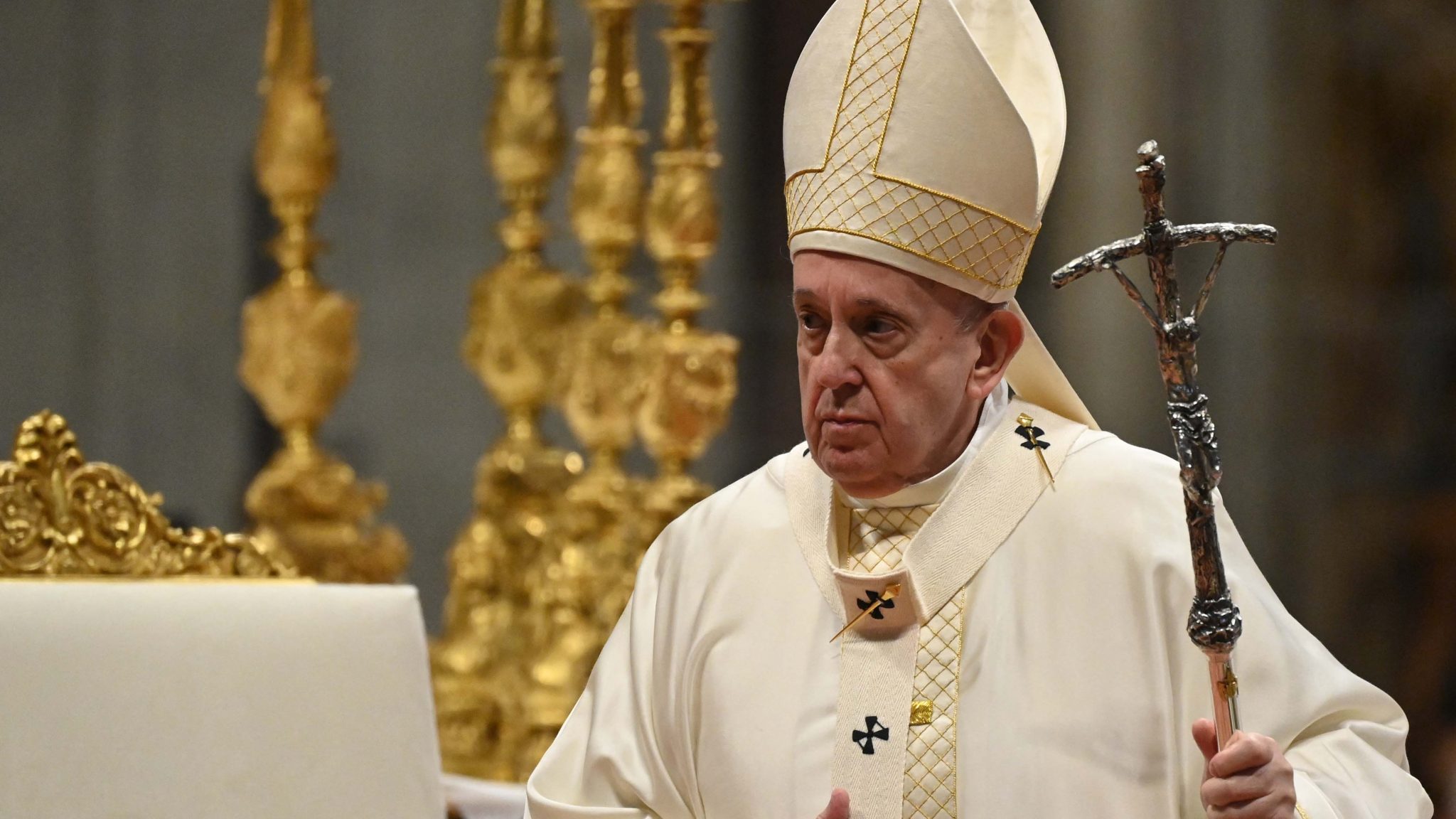 Pope Francis holds an ordination mass on April 25, 2021 at St. Peter’s Basilica in The Vatican, during which he is to ordain nine priests for his diocese as bishop of Rome. (Photo by Alberto PIZZOLI / AFP)

Pope Francis updated the Catholic Church’s criminal code Tuesday, adding directives on punishing sexual abuse crimes of minors by priests that have long been sought by activists against paedophilia.

Revision of the penal sanctions within the Code of Canon Law followed a lengthy process involving input from canonist and criminal law experts and came after repeated complaints by victims of sexual abuse and others that the code’s previous wording was outdated and intransparent.

The purpose of the revision, wrote Francis in introducing the changes, is “restoration of justice, the reform of the offender, and the repair of scandal.”

Since becoming pope in 2013, the Argentine pontiff has striven to tackle the decades-long sexual abuse scandals involving Catholic priests…