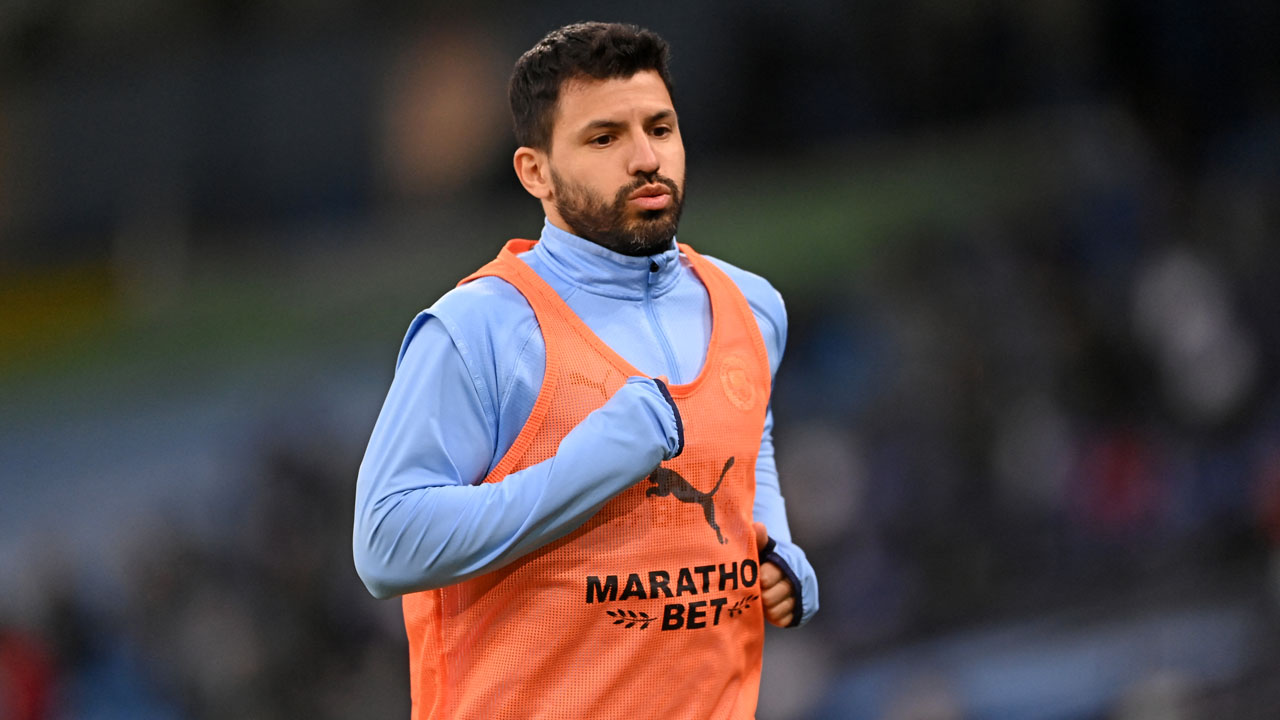 Argentina forward Sergio Aguero backed the decision to strip his country of Copa America hosting rights after landing back in his homeland on Tuesday.

However, the 32-year-old, whose move from Manchester City to Barcelona was announced on Monday, also cast doubt on Brazil’s chances of filling in for Argentina and Colombia, the original co-hosts.

Over the last month, South American football’s governing body CONMEBOL first stripped Colombia of co-hosting rights and then Argentina too due to the coronavirus pandemic crises in both countries, as well as social unrest in the former.

On Monday, CONMEBOL announced Brazil would fill in, despite the country registering the second highest number of Covid-19 deaths in the world with 462,000.

The Brazilian government is yet to confirm whether or not it will agree to the last ditched switch, less than…