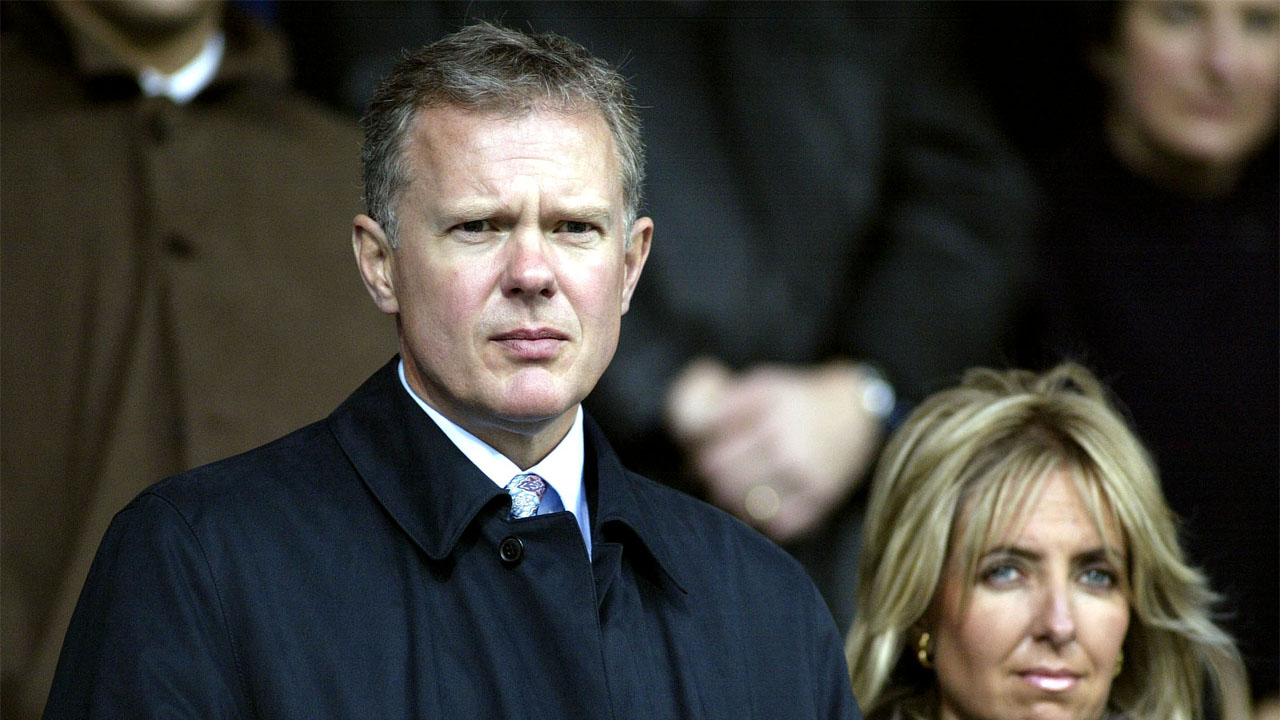 Premier League parachute payments to the three relegated clubs each season should stop and the English Football League receive a bigger share of Premier League revenue, according to EFL chief executive Trevor Birch.

The trio relegated in the just-finished season, Sheffield United, Fulham and West Brom, will each receive £60 million ($85 million) over the next three years.

However, Birch says this money and more besides could be put to better use in closing the gap between the haves of the Premier League and the have nots from the leagues outside it.