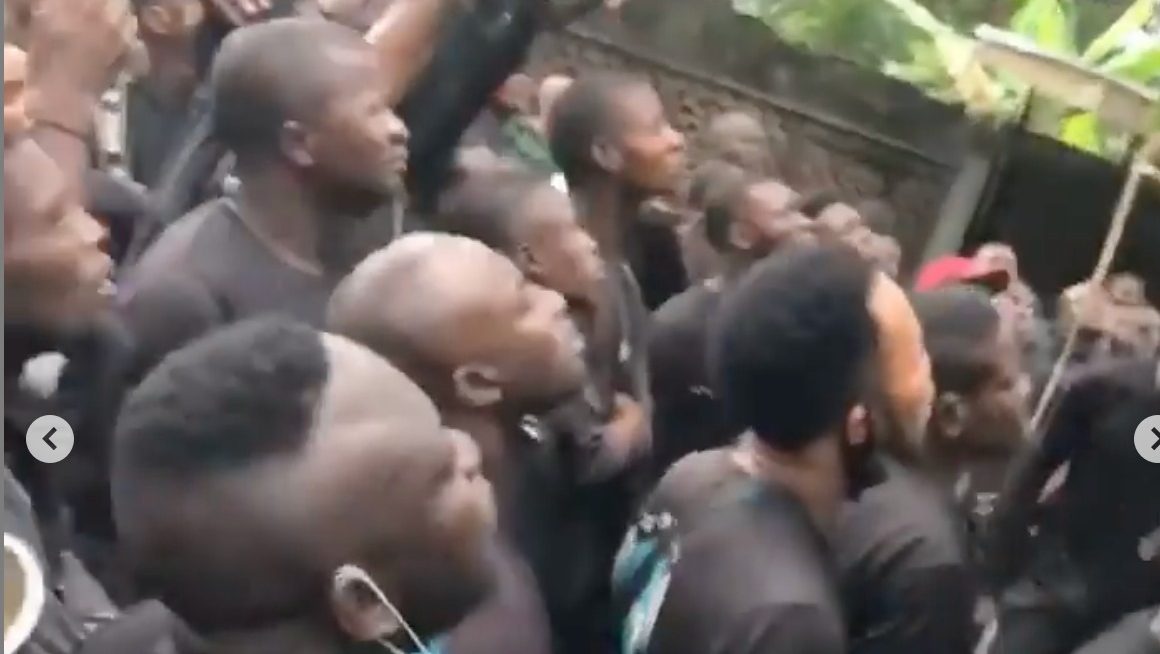 Nigerian startup Gokada has failed to transition to its much-heralded “superapp” this week as its platform has been unavailable since Tuesday.

Users have been facing an error message after updating their mobile apps, preventing them to conduct their business and deliver their parcels and documents through the Gokada platform.

Several hundreds of Gokada-branded dispatchers, for their part, have been gathered in protest at the company’s Ilupeju office as their capacity to earn their livelihood have been disrupted for three days in a row.

Similarly as Uber trips, Gokada riders receive delivery orders from the Gokada platform and pay back a commission to the company, keeping what they need to eat and pay rent and fuel. As of this morning, most Gokada riders were off the streets and very few were visible in Lagos.

Gokada was also supposed to launch operations in two other Nigerian cities.

On June 1st, Gokada had loudly announced the launch of its…