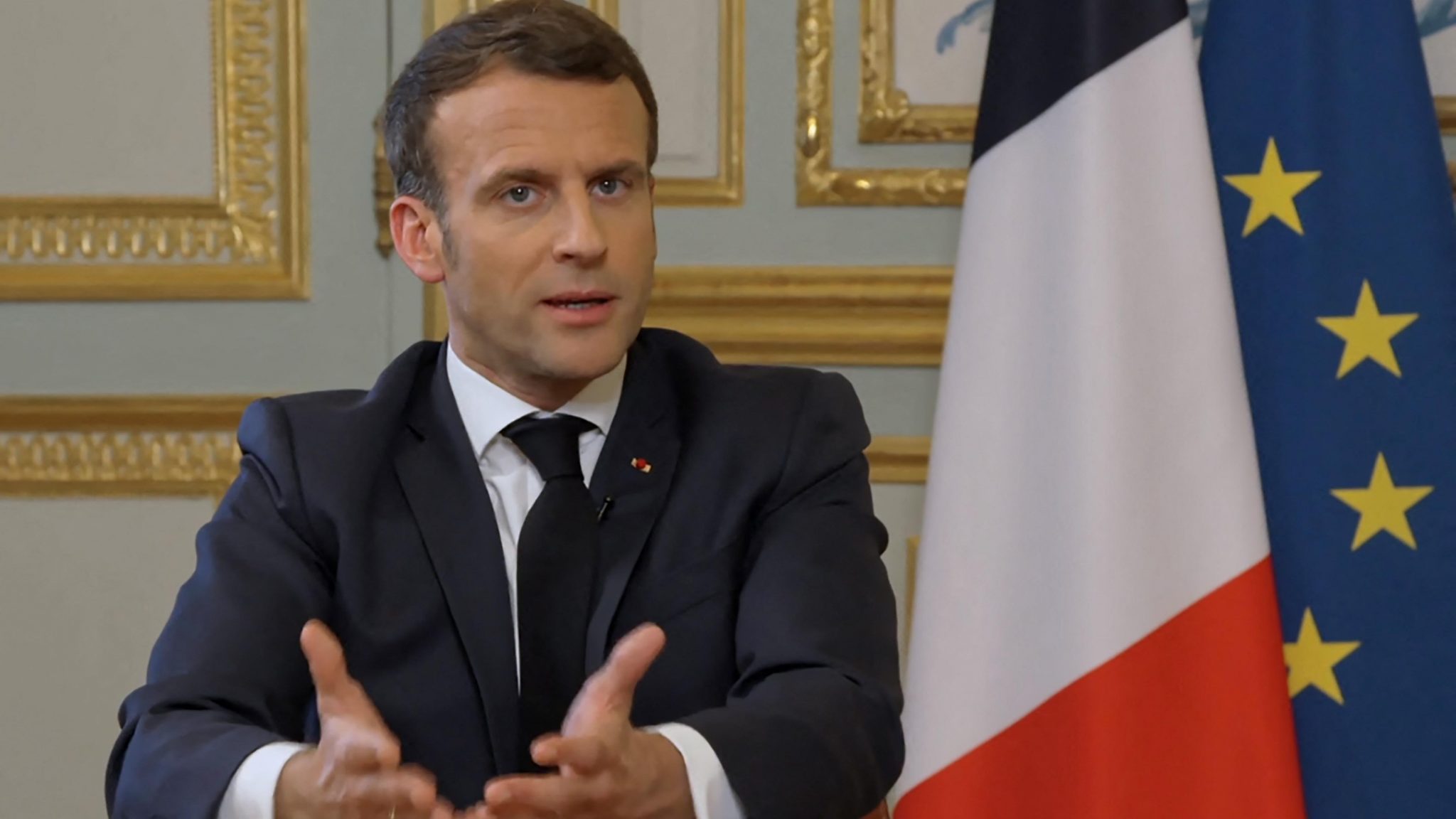 French President Emmanuel Macron gives an interview at the Elysee Palace in Paris on March 23, 2021 to the show “C Dans l’Air” on the French tv channel France 5 ahead of the broadcast of a documentary on France’s diplomatic relations with Turkey. (Photo by – / France 5 / AFP)

French President Emmanuel Macron begins a nationwide tour on Wednesday ahead of next year’s presidential election, in a risky repeat of previous meet-and-greet initiatives that saw him heckled by angry voters.

The 43-year-old centrist, widely expected to seek a second term in polls next April and May, will begin what he calls the task of “measuring the country’s pulse” in picturesque villages in southwest France.

Around a dozen stops are planned over the next two months, in a sign that the former investment banker has an eye on regional elections on June 20 and 27, as well as his own personal political test next year.

Recent polls show him as the frontrunner in the presidential race,…