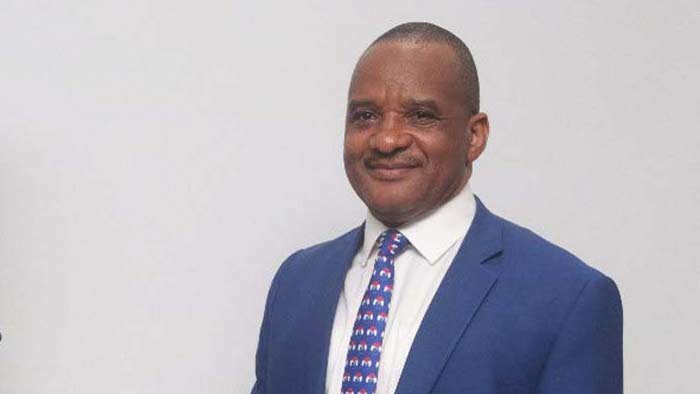 President Muhammadu Buhari will launch the assets under the Integrated National Security and Waterways Protection, also known as the Deep Blue Project, in Lagos on June 10.

Dr Bashir Jamoh, Director-General, Nigerian Maritime Administration and Safety Agency (NIMASA) said this in a statement on Friday in Lagos.

Jamoh said preparatory to the launch, the Maritime Security Unit of the Deep Blue Project was conducting simulation exercises for the event on land, air and sea to confirm its readiness for full deployment.

The director-general noted that the various military formations in the region were aware of the exercise.

He advised members of the public, especially those living in coastal communities to remain calm while the exercise was ongoing as it was only meant to test the readiness of the assets.

“With the deployment of the assets of the Deep Blue Project, we are entering another level of national security designed for total spectrum maritime security and…