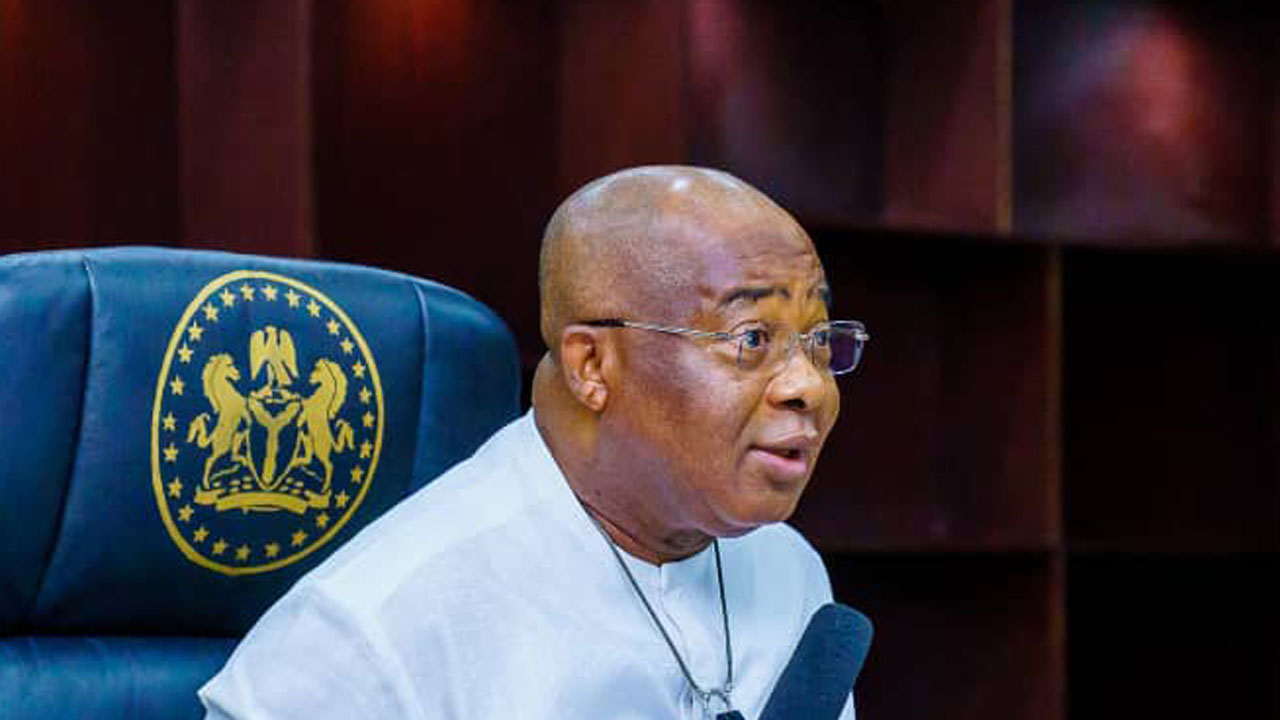 The Imo chapter of All Progressives Congress (APC), has called on opposition parties to join hands with Gov. Hope Uzodimma towards fighting security challenge in the state.

The state APC Chairman, Mr Marcillinus Nlemigbo, said this while interacting with newsmen in Owerri on Friday.
Nlemigbo who described as “frivolous” calls for the governor’s resignation over security challenge, urged stakeholders in the state to profer solutions to the problem.

According to him, no amount of criminality will deter the state government in its commitment to recover, rehabilitate and reconstruct the state in line with the administration’s 3R mantra.

”As a responsible political party, we continue to call on peace loving persons in the state to join hands with government and all security agencies in their efforts to restore peace and security in our dear state.

”Rather than call on the governor to resign over security issues, we expect opposition parties in the state to come…