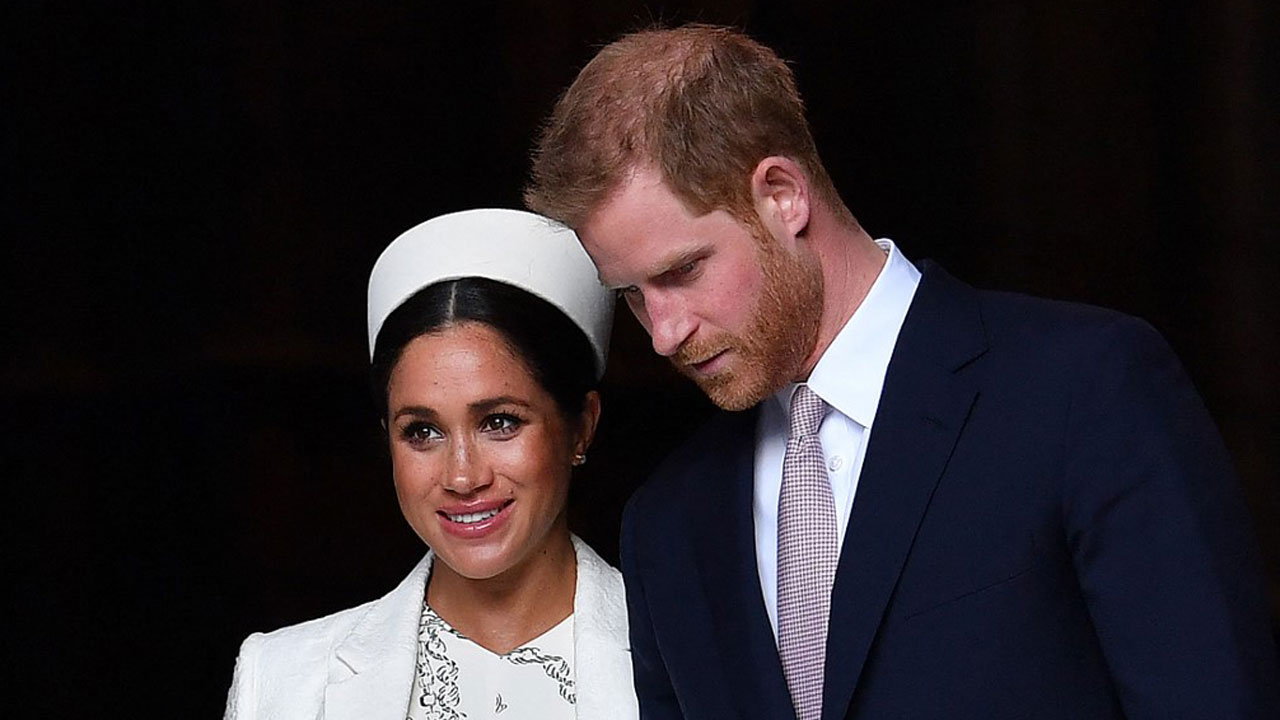 (FILES) In this file photo Britain’s Prince Harry, Duke of Sussex (R) and Meghan, Duchess of Sussex leave after attending a Commonwealth Day Service at Westminster Abbey in central London, on March 11, 2019. Prince Harry and Meghan Markle announced on June 6, 2021 the birth of their daughter Lilibet Diana, who was born in California after a year of turmoil in Britain’s royal family. “Lili is named after her great-grandmother, Her Majesty The Queen, whose family nickname is Lilibet. Her middle name, Diana, was chosen to honor her beloved late grandmother, The Princess of Wales,” said a statement from the couple. Ben STANSALL / AFP

Prince Harry and Meghan Markle announced Sunday the birth of their daughter Lilibet Diana — named for Harry’s grandmother Queen Elizabeth II and his late mother — in a moment of joy capping a year of increasingly strained ties between the couple and the British royal family.

The baby, who will be eighth in line to the throne, was born healthy…

Ramos and Sevilla, a complex relationship unlikely to be revived | The Guardian Nigeria News