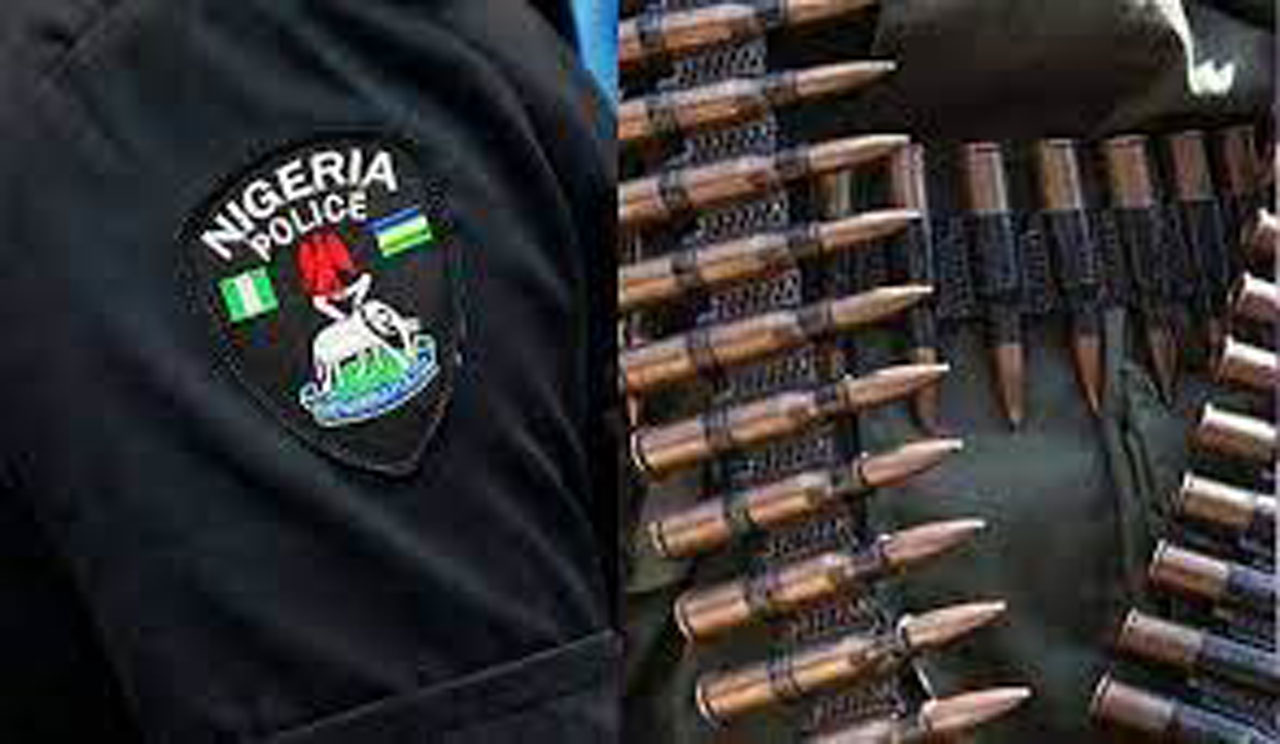 The Police Command in Imo has repelled another attempt by hoodlums to attack the command’s headquarters in Owerri on Sunday, killing five of the attackers in a gun duel.

The command also announced that it had began in-depth investigation into circumstances surrounding the death of Uguchi Unachukwu, who returned home from Germany and was allegedly murdered on May 31 in Imo.

The Commissioner of Police in Imo, CP Abutu Yaro confirmed the failed attack in a statement signed by the command’s Spokesman, SP Bala Alkana.

Yaro said gallant officers killed five of the hoodlums during crossfire, while others fled with bullet injuries.

“Hoodlums masquerading as unknown gunmen attempted an attack on the police headquarters this morning but suffered a huge defeat.

“They made efforts to access the police headquarters through the Works Layout around Avan Nursery and Primary School but were vehemently repelled.

“They came in a white Hummer Bus, five of the…