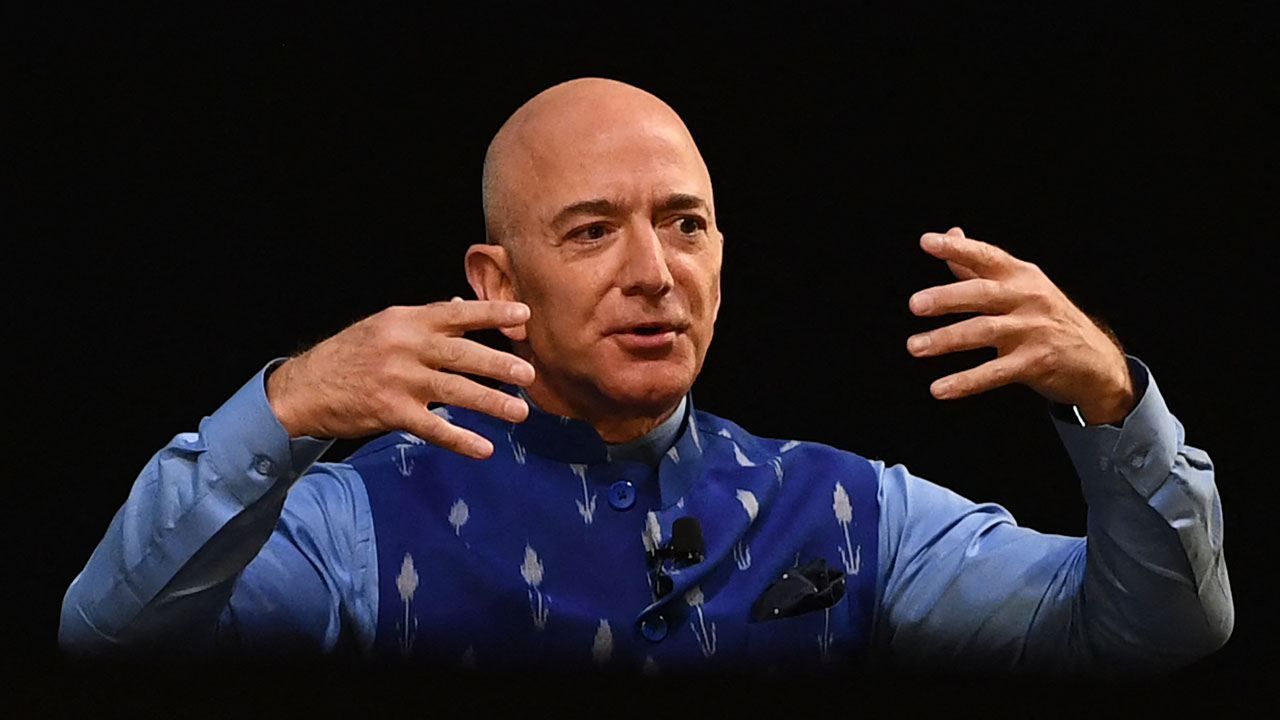 Amazon’s billionaire founder Jeff Bezos said on Monday he and his brother Mark will fly on the first crewed space flight from his rocket company Blue Origin next month.

Ever since I was five years old, I’ve dreamed of traveling to space. On July 20th, I will take that journey with my brother.

Bezos, who is due to step down as Amazon’s chief on July 5, will join the winner of an auction for a seat on the first space flight from Blue Origin.

Bezos, fellow billionaires Elon Musk and Richard Branson have been investing billions of dollars on their rocket startups, but Bezos will be the first of the three to actually travel into space on a rocket developed by his own company.

The Blue Origin spacecraft, which is set to carry Bezos and others, has undergone 15 test flights, none of which had any passengers onboard.