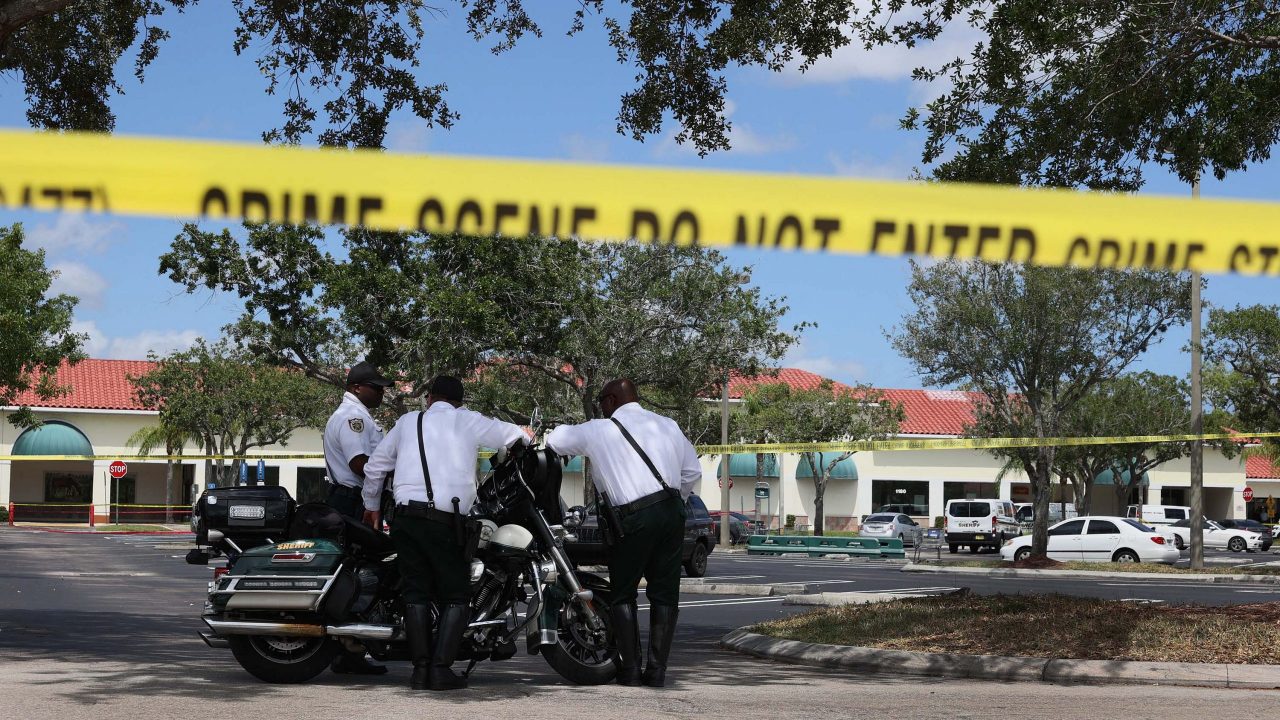 “Upon arrival deputies located three individuals deceased from gunshot wounds, one adult male, one adult female and one child,” the Palm Beach County Sheriff’s Office said. “The shooter is one of the deceased.”

The sheriff’s office did not provide any further information about the victims or circumstances beyond saying “this was not an active shooter situation.”

This was the latest shooting in south Florida in recent days.