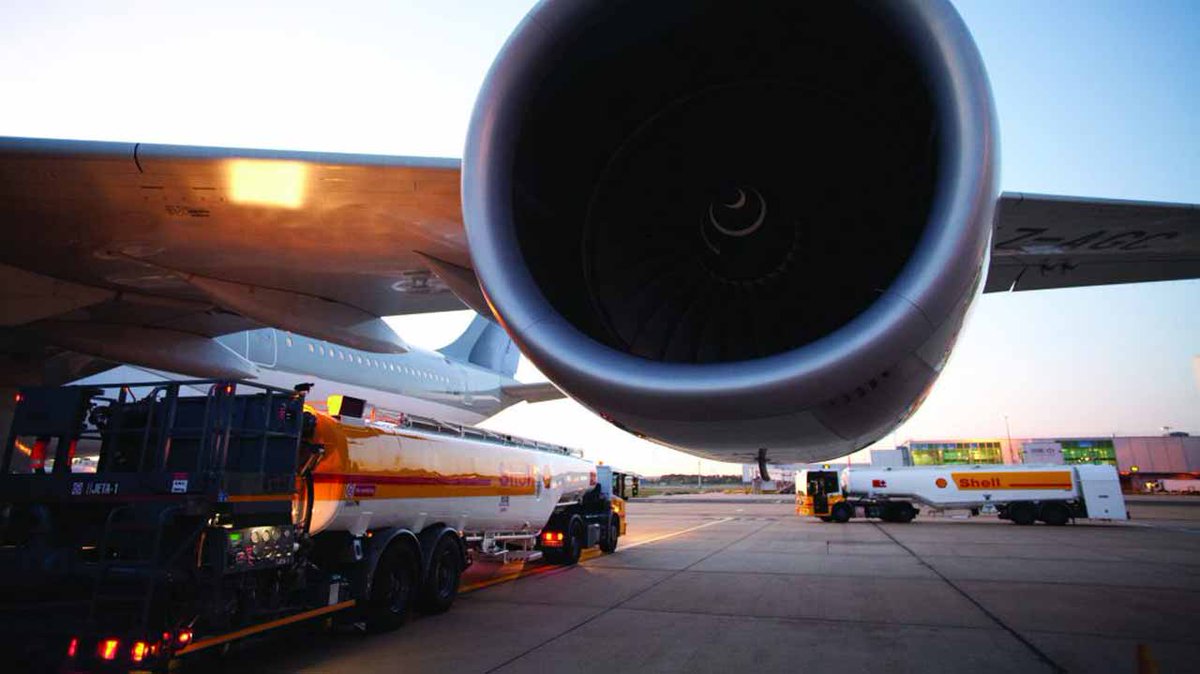 New data for the global air cargo market has shown a general increase in demand for African airlines among the top gainers.
The International Air Transport Association (IATA) cargo market report for April 2021, released yesterday, showed that demand continued to outperform pre-COVID levels (April 2019) with demand up 12 per cent.

North American carriers contributing 7.5 percentage points to the 12 per cent growth rate in April led the strong performance. Airlines in all other regions except for Latin America also supported the growth.