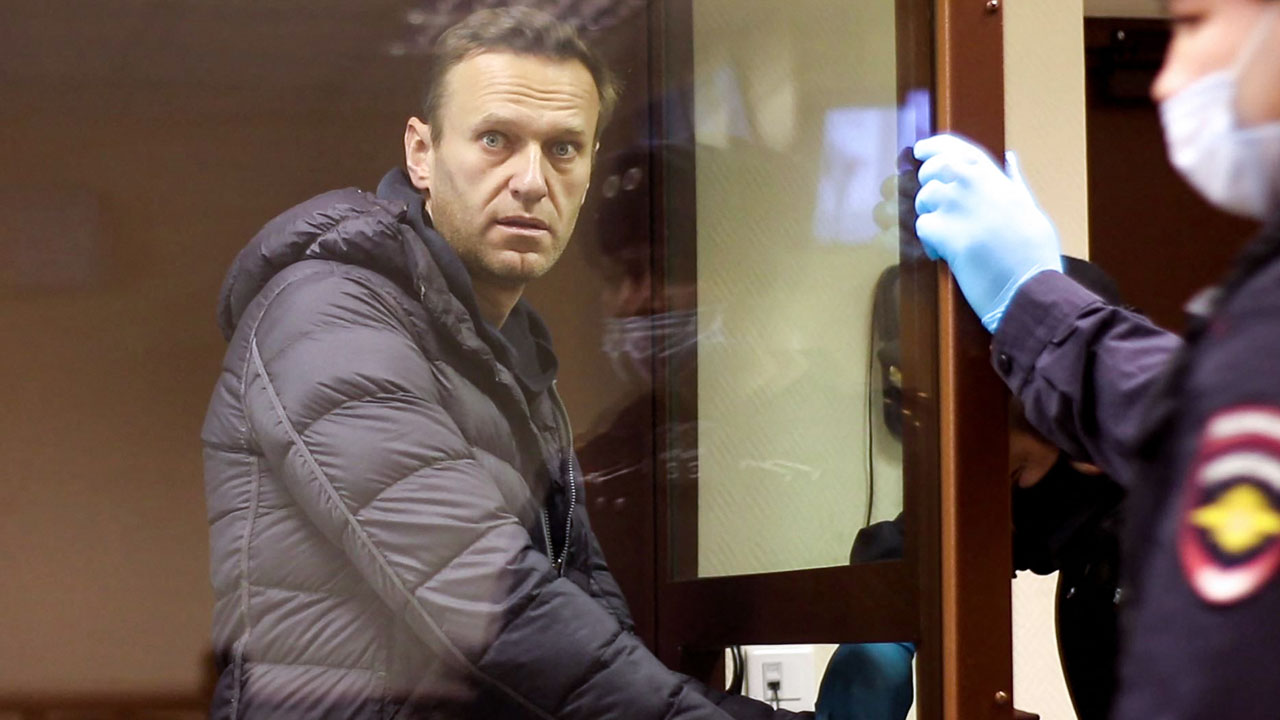 A key aide to Alexei Navalny said Friday that he had been placed on a wanted list in Russia, two days after the jailed Kremlin critic’s organisations were branded “extremist”.

Ivan Zhdanov, the former head of Navalny’s Anti-Corruption Foundation (FBK) who resides in Lithuania, appeared on a list of wanted persons on the website of Russia’s interior ministry.

Zhdanov, 32, said Friday he did not know the exact reason he was put on the list, saying it was probably connected with the “dozens of criminal cases” launched against him.

“Modern politicians, allies of Navalny are either on wanted lists or in jail,” he wrote on…

Moghalu elected into board of UN group