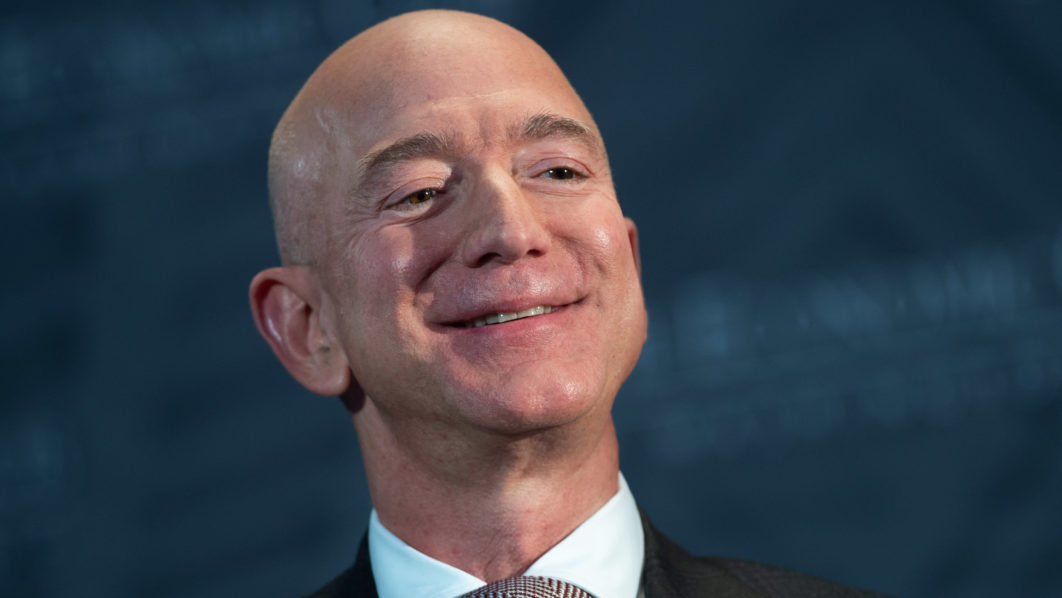 Two weeks after losing the title of the richest person in the world to LVMH chief Bernard Arnault, Amazon’s Jeff Bezos reclaimed the No. 1 spot on Thursday according to Forbes.

Bezos’ net worth now stands at $193.5 billion, Forbes estimates, compared to Arnault’s $192.9 billion. It’s been a rollercoaster few weeks for the two titans, who have been trading the top spot back and forth.

On May 24 and 25, Arnault briefly passed Bezos before the markets opened in New York and Amazon shares rose, giving the Amazon founder the upper hand.

Then, on May 27, Arnault took the lead and held it for two weeks. Earlier this year, Bezos was locked in a two-week fight for the top spot with a different…