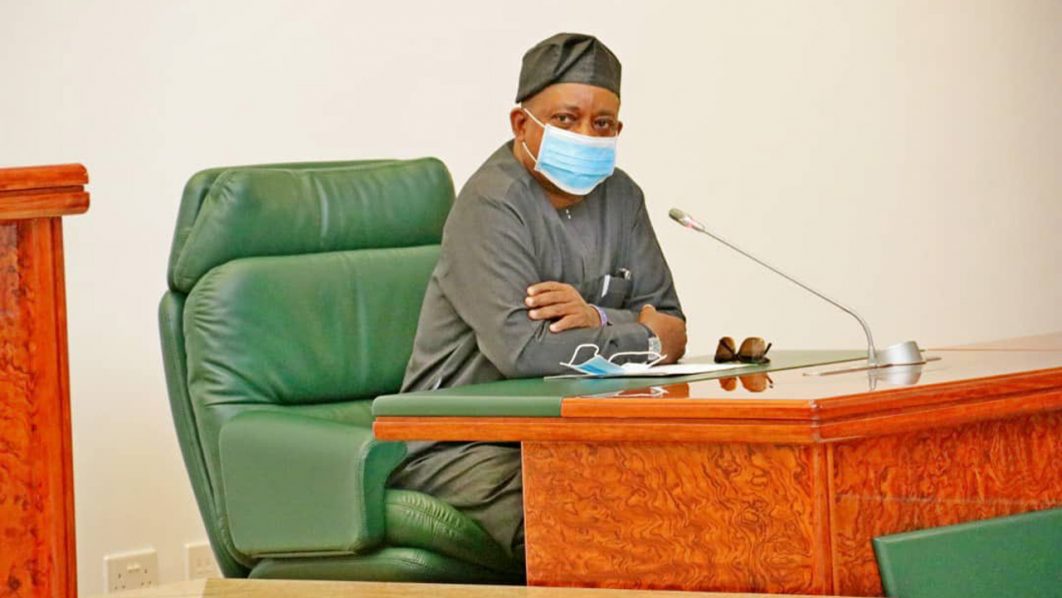 The National Working Committee (NWC) of the People’s Democratic Party (PDP), on Monday, received some former appointees of Gov Ben Ayade who refused to decamp to the All Progressives Congress (APC).

The News Agency of Nigeria (NAN) reports that the Cross River governor, Ayade, on May 20, decamped to the APC alongside some of his aides.

Speaking at the occasion, the National Chairman of PDP, Mr Uche Secondus, described the PDP as the party to take Nigeria to greater heights.

He assured party members of a level playing ground for all.

Speaking, Mr Goodwin Etta, former Commissioner for Water Resources said he could not follow Ayade to the APC because “there was no reason for that.”

“I am tired of food on the table, and that is why I chose to remain with my people,” Etta said.

Obi, who was the Vice Presidential…