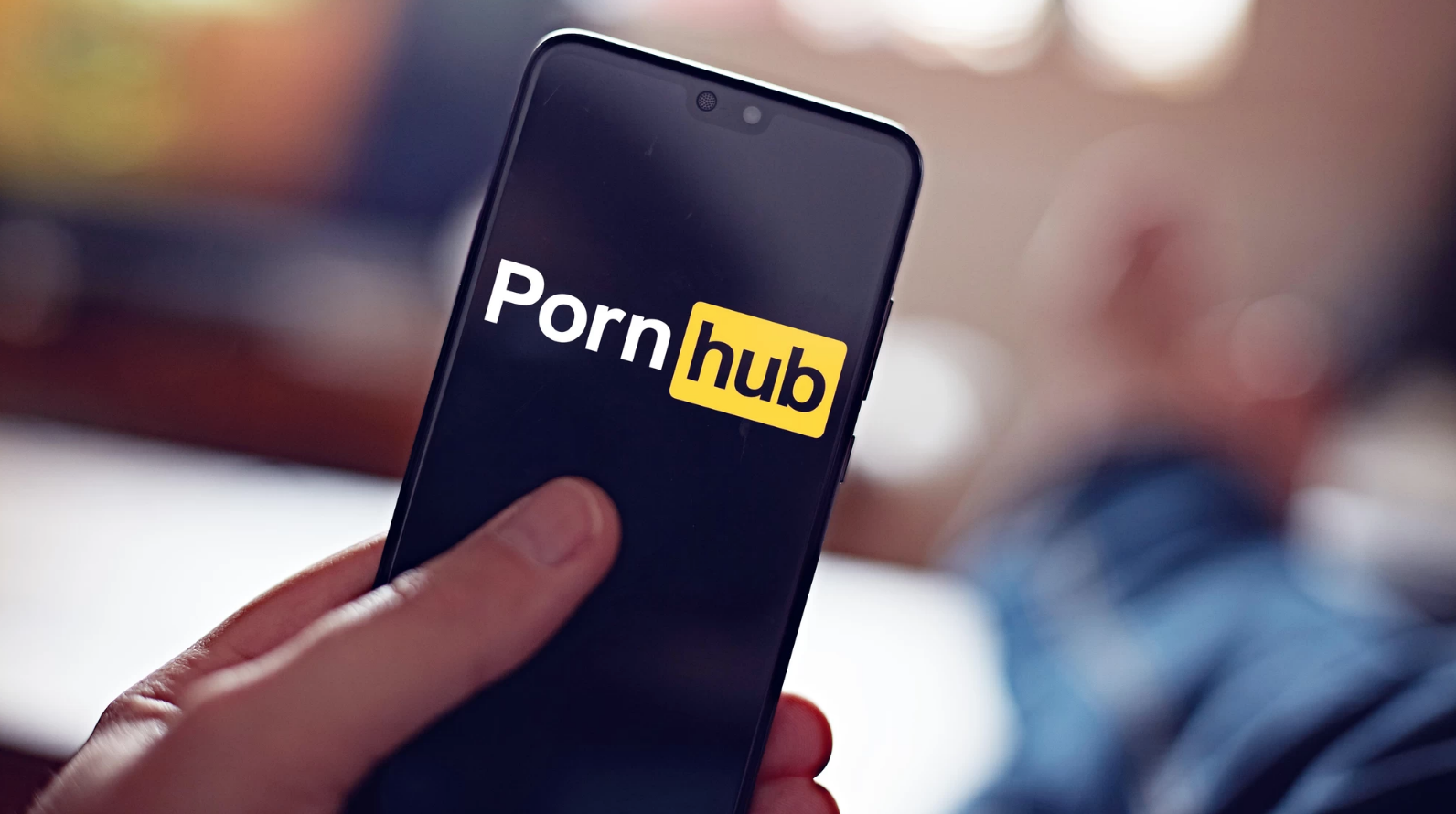 “This is a case about rape, not pornography,” the plaintiffs said in the statement of claim, describing the website as “likely the largest non-regulatory repository of child pornography in North America and well beyond.”