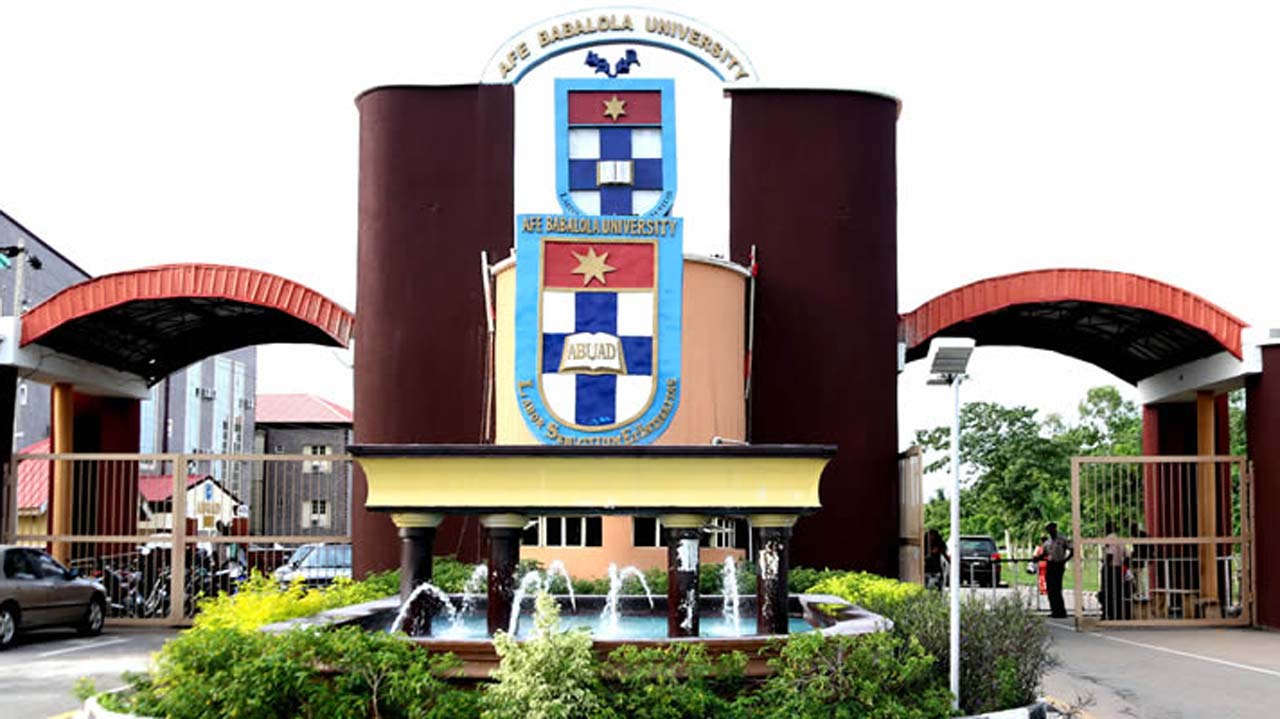 The News Agency of Nigeria (NAN) reports that the project when fully operational would have a future capacity of five megawatts.

Fayemi at the inauguration commended Chief Afe Babalola, the founder of the institution and initiator of the project, for the giant strides.

He said Babalola was fast becoming government within government, going by his enormous contributions toward Ekiti State development.

Fayemi, who also participated in the foundation laying of the institution’s nine industrial parks, to accommodate 121 industries, lauded Babalola for his contribution in infrastructure development in the state.

The governor described Babalola as a special breed and gift to the state and Nigeria.

He noted that Babalola’s dynamic approach to issues of education and industrial development was legendary.