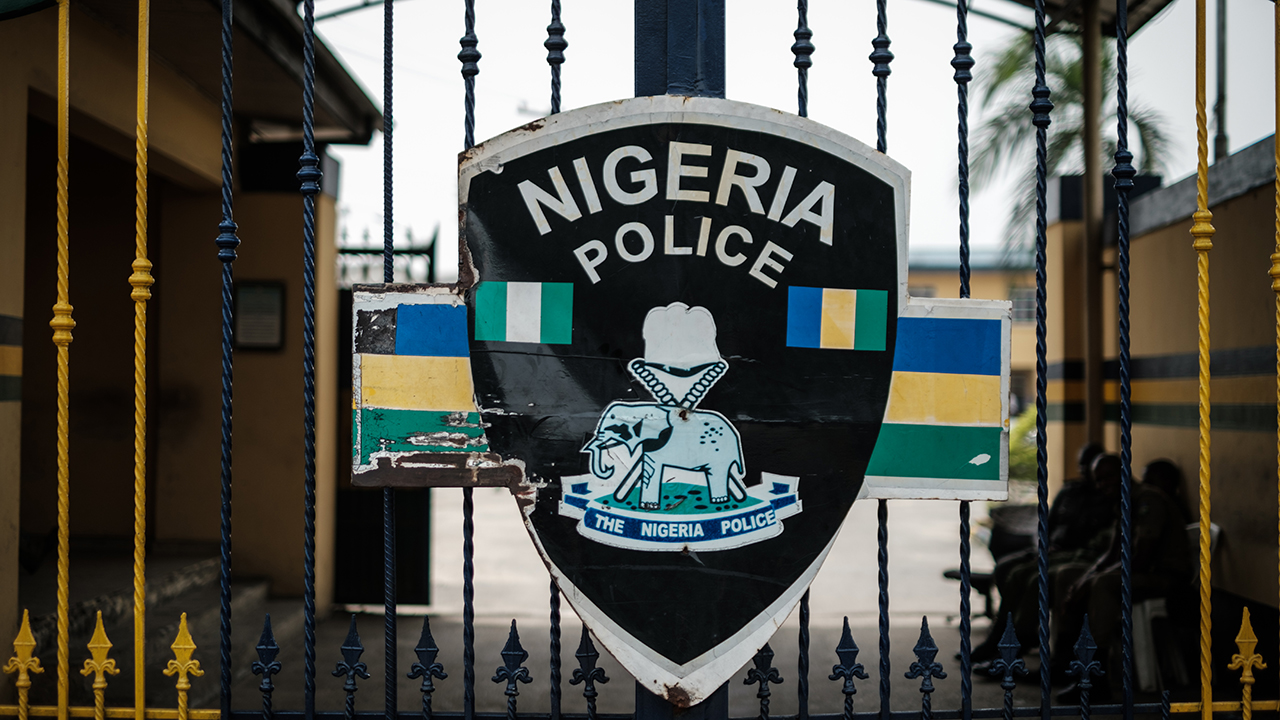 The Police Command in Ebonyi on Monday, paraded 60 suspects including a teenager over alleged attacks on its personnel and public facilities, among other offences.

The Commissioner of Police in the state, Aliyu Garba, while parading the suspects, remarked that over 50 of them were directly involved in various attacks on police personnel, facilities and public infrastructure across the state.

Garba said that several AK 47 and AR rifles with live ammunition, locally made pistols, locally-fabricated improvised explosives, machetes, jack-knives, charms among other items were recovered from the suspects.

The commissioner noted that one of the suspects Daniel Elom, 17, a self-confessed member of Eastern Security Network (ESN) specialised in mapping out strategies for attacks by the group.