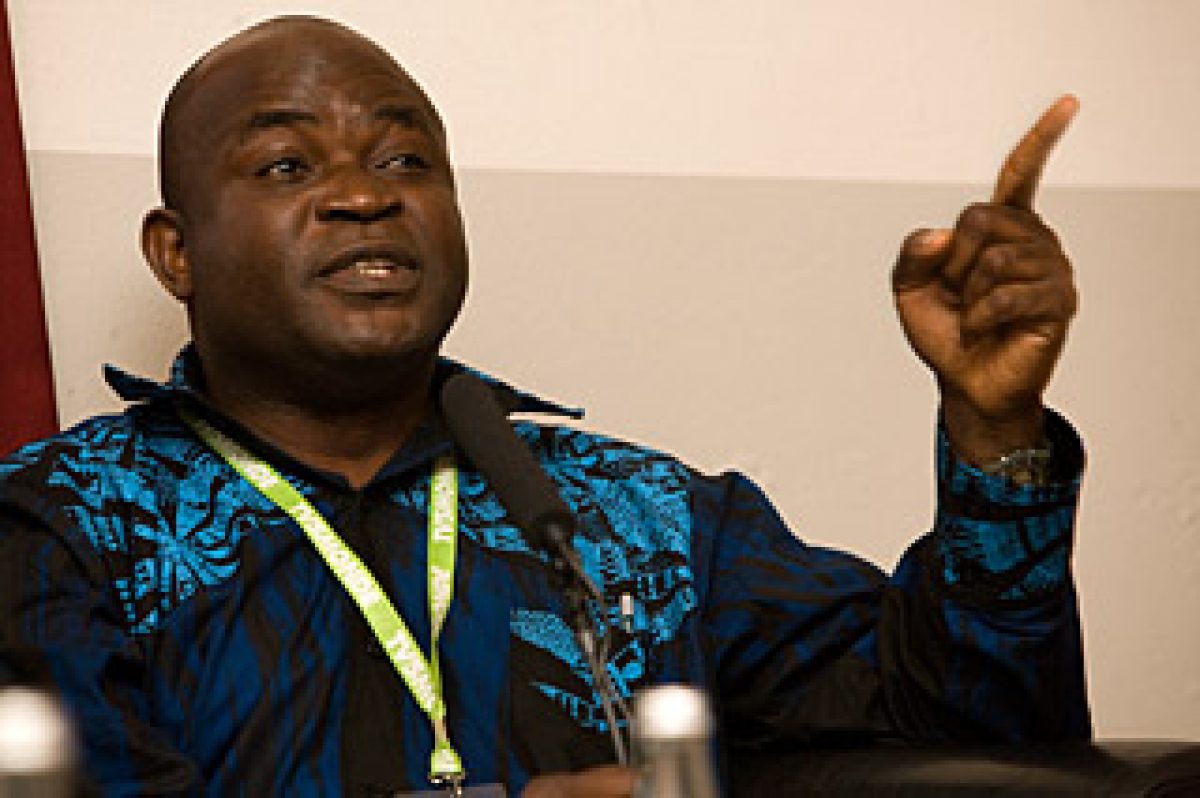 An economist at the Lagos Business School, Dr. Bongo Adi, Amb. Eqeviome Eloho Etobo, a US-based financial expert and ex-editor of The Guardian on Sunday, Jahman Anikulapo, yesterday, took a turn to condemn Nigeria’s appetite for debt financing, saying it would plunge the country into a major financial crisis if it remains unchecked.

Adi, who gave a keynote on ‘Debt Burden and Quest for Economic Recovery’ at the unveiling of Prime Business Africa, a new online newspaper, said the country’s debt to gross domestic product (GDP) was tolerable at 22 per cent.

He, however, warned that the debt to revenue ratio, which stands at about 90 per cent, portends danger to the economy.He expressed concern about the debt fungibility rate, saying the current political economy that tilts towards total state control was a challenge. The inability of the country to convert its debt to production input, he said, was a blight on the economy.