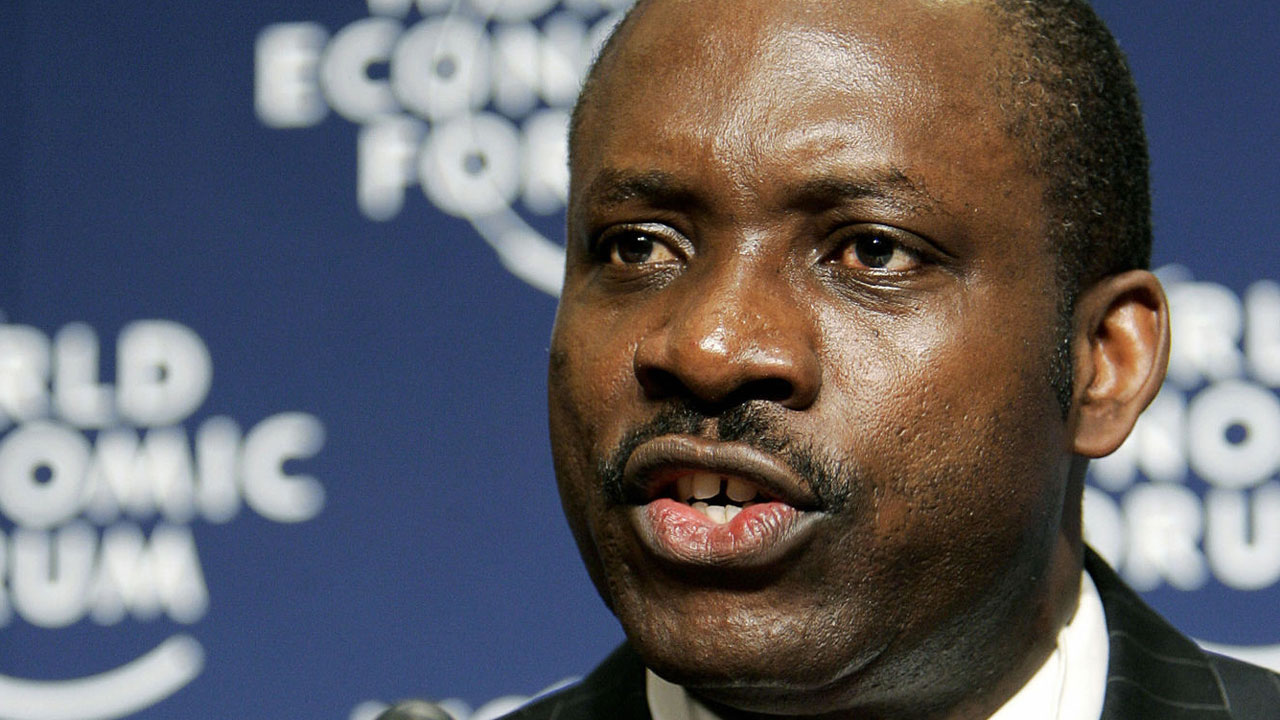 It was a weekend of suspense in Anambra State when leading opposition parties, Peoples Democratic Party (PDP) and All Progressives Congress (APC) conducted primaries to pick candidates that will square up to the ruling party’s All Progressives Grand Alliance (APGA) flagbearer, Prof. Charles Soludo in the November 6 governorship polls.

With four months to go for the only off-season governorship election holding this year, Soludo, former Central Bank governor, had last Tuesday won APGA’s ticket charging the atmosphere ahead of Saturday’s primaries of the other two dominant parties, which went on into the early hours of yesterday.