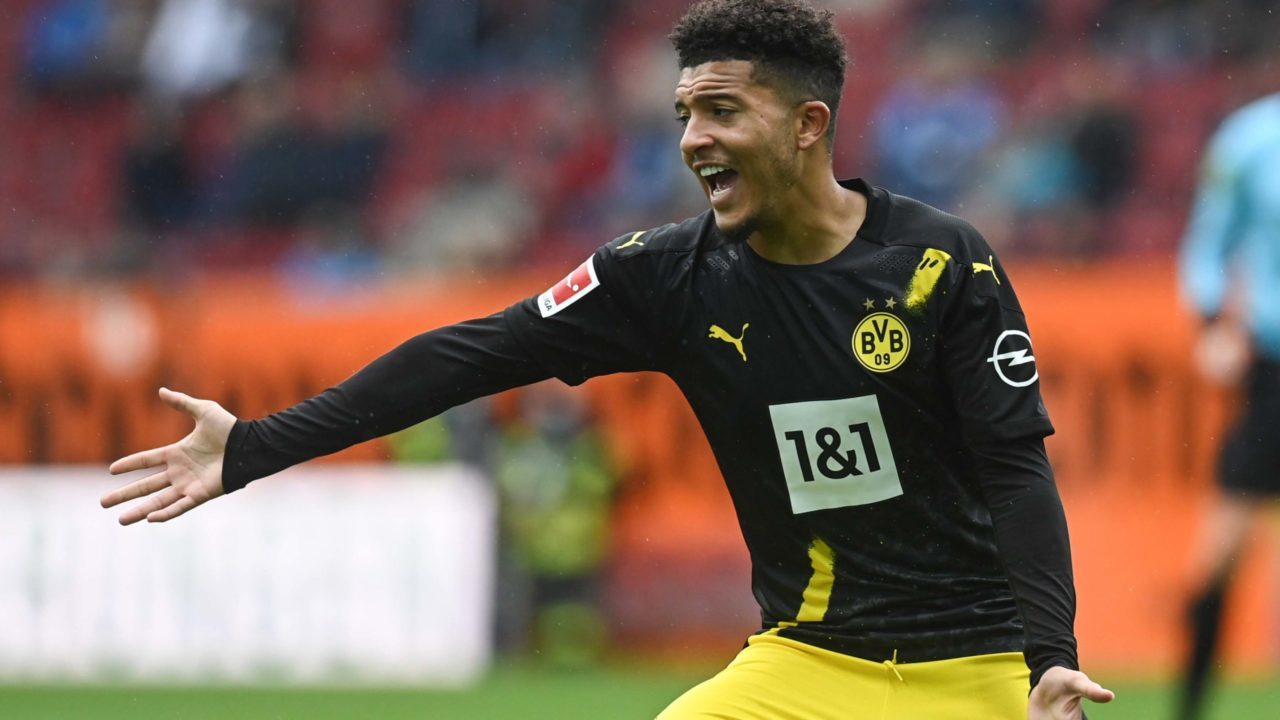 Manchester United have agreed to sign England forward Jadon Sancho from Borussia Dortmund in a deal worth £72.9 million ($100 million), according to reports on Wednesday.

United have been keen to bring Sancho to Old Trafford since last year and they are finally set to get their man.

After failing to meet Dortmund’s £100 million asking price last year, the Premier League club have been in protracted negotiations since the end of the season in a bid to tie up the transfer.

United’s initial £67 million offer was rejected but they improved the bid sufficiently to convince Dortmund to sell, albeit at a much lower price than they wanted 12 months ago due to the financial fall-out from the coronavirus pandemic.