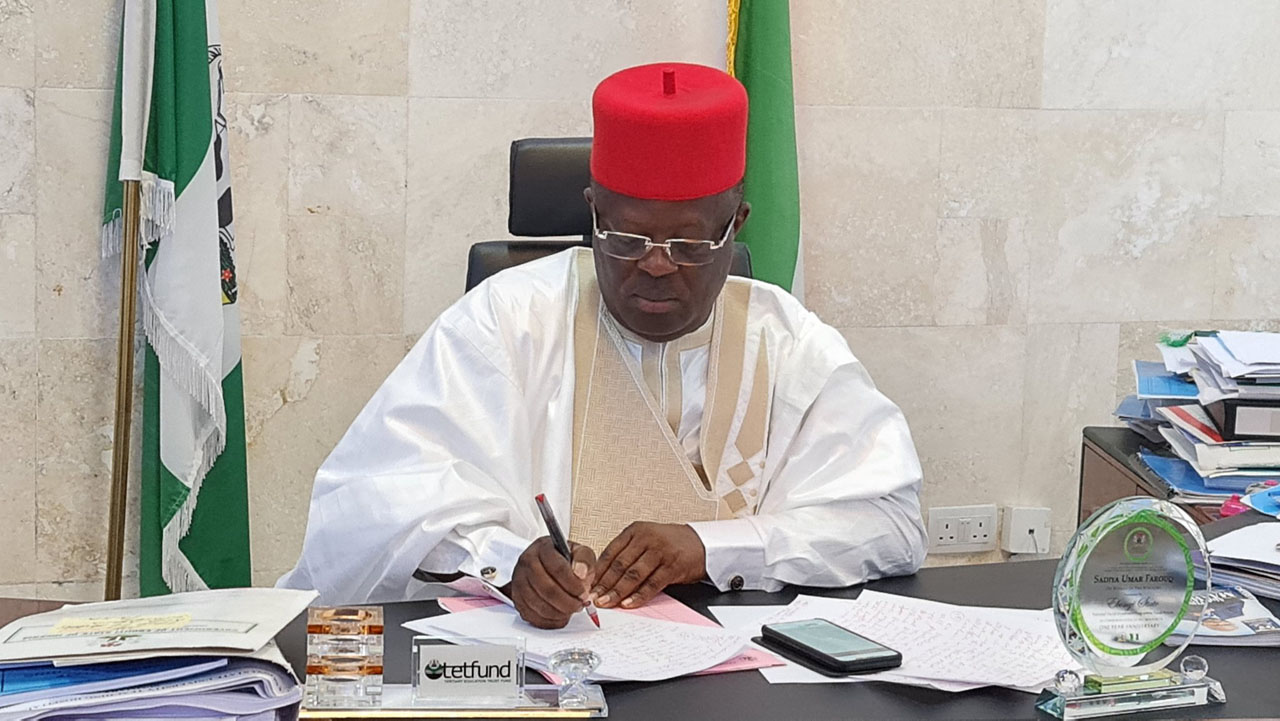 Gov. David Umahi of Ebonyi on Wednesday suspended five permanent secretaries in the state civil service for six months over alleged lack of commitment to duties.

The governor announced that the affected permanent secretaries who would be sent for retraining were those in charge of the ministries of health, education, communication, sports and solid minerals.

“The Secretary to the State Government (SSG) and the commissioner for human capital development should organise six months training for them which I would sponsor.

“They should be taught what a permanent secretary is, how to prepare memorandum and how to take responsibilities in their ministries.