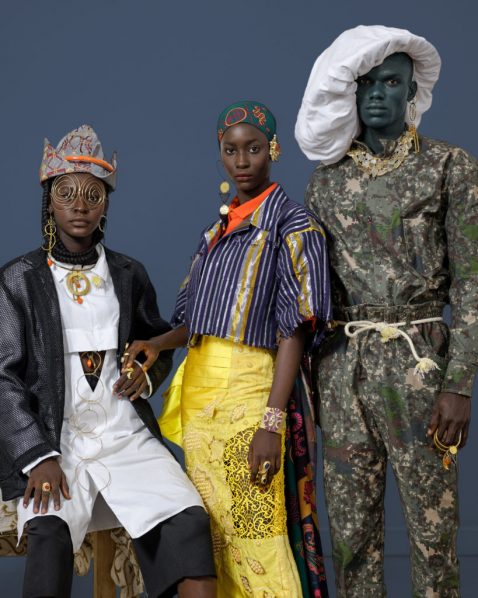 Africans Are Full Of Aesthetics: The Danger Of A Stereotype

One thing that has become imperative when amplifying the beauty that is the African culture is that the narrator does well to make the distinction between Africans as a people with a strong sense of aesthetics, and Africans as a form of artwork themselves.

This is because a failure to do so would only promote another stereotype as the solution to tackling one stereotype.

Particularly in the western media, how Africa has been portrayed over time is remarkably interesting. At the onset, Africa was largely portrayed as impoverished and disconnected from the experiences of the rest of the world.

The only time Africa was on the news station of Western media outlets, was when fly-ridden children were captured on camera, a fundraising attempt to help starving children in Africa was being promoted, or the western world was decrying the political instability in the region.

No issues with COVID-19 vaccines storage in Ekiti – Commissioner