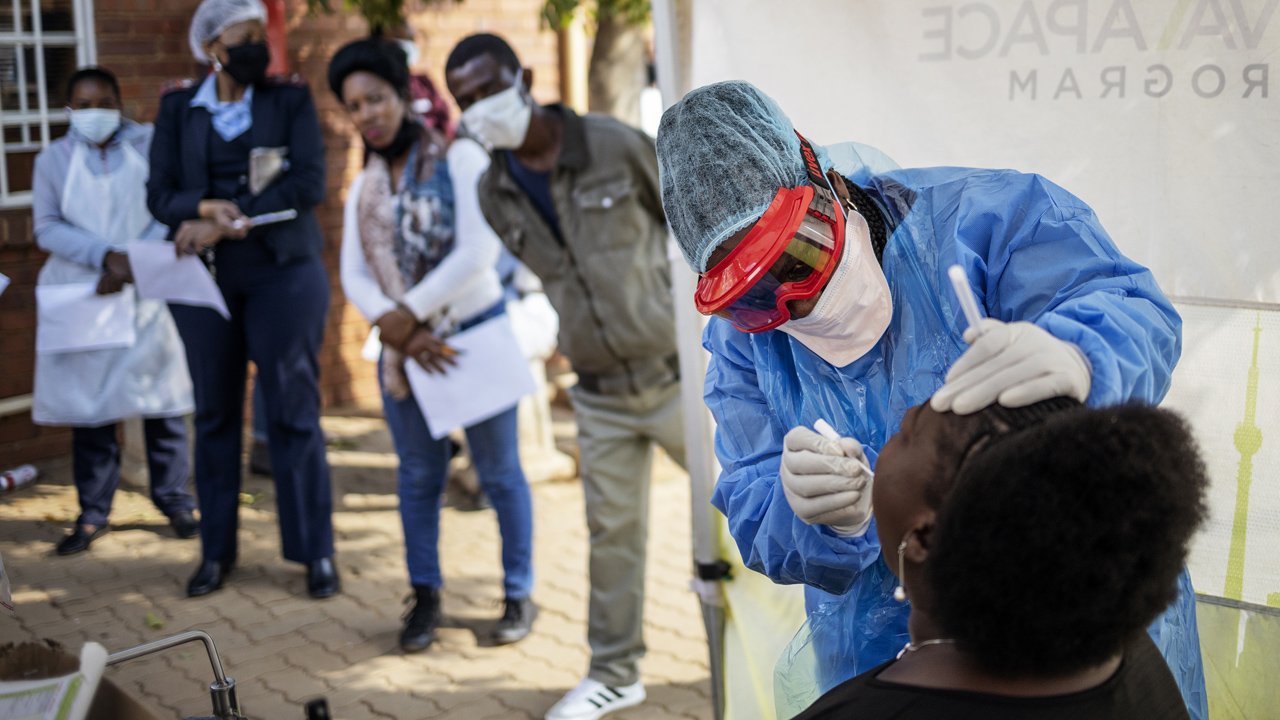 Coronavirus is surging in Africa with a record average number of new cases according to an AFP tally based on official sources on Tuesday at 1815 GMT.

It said 6,009,854 cases have been officially counted in Africa’s 54 nations and territories since the virus was first discovered in December 2019 in China.

The number of new cases is growing at more than 41,400 per day — a 13 percent increase over last week and a rate not yet seen on the continent.

The number of confirmed cases only reflects a fraction of the actual number of infections, with different countries also having varying counting practices and levels of testing. Lack of testing capacity can mean that statistics are underestimated.

The number of new infections has been on the rise in Africa since mid-May.

Libya has seen the fastest growth with 1,560 new daily cases, a jump of 260 percent.

Mozambique is second with an average of 1,380 new cases, a 77 percent increase, and Morocco with…