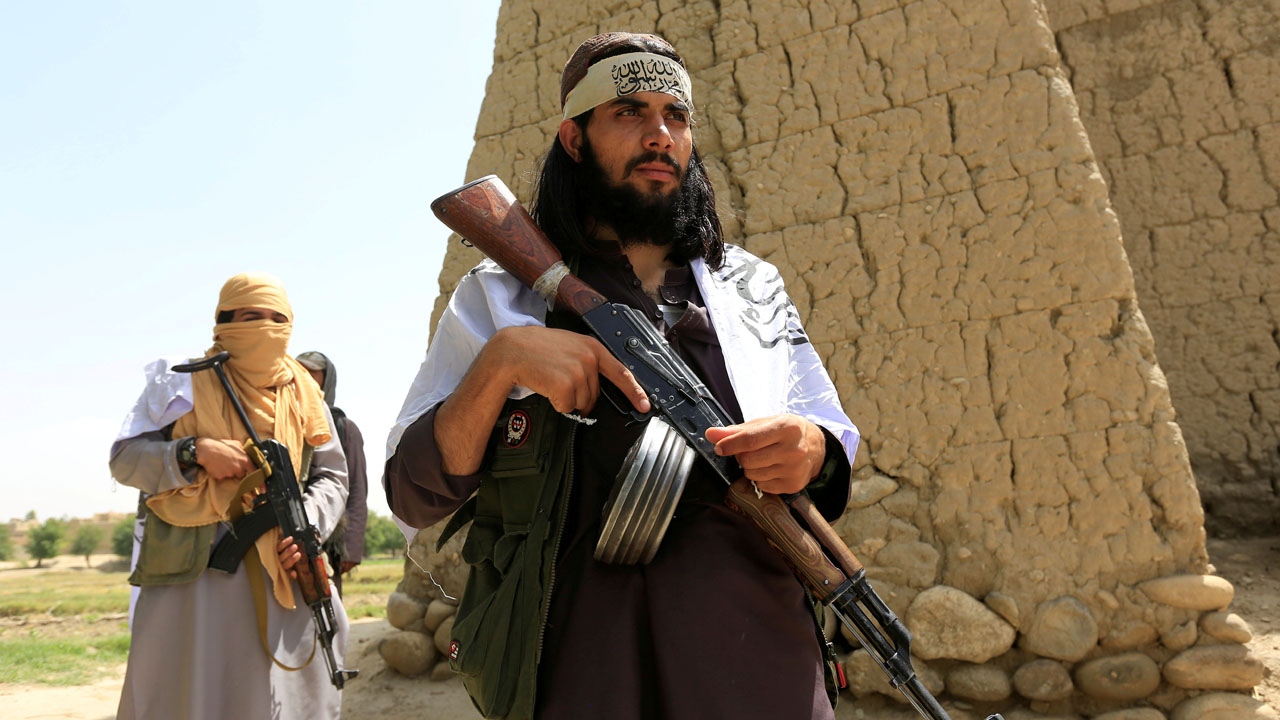 The Taliban do not want to battle government forces inside Afghanistan’s cities and would rather see them surrender, a senior insurgent leader said Tuesday, as the militants also warned Turkey against extending its troop presence.

The hardline Islamist group has swept through much of the north as foreign troops complete their withdrawal, and the Afghan government now holds little more than a constellation of provincial capitals that must largely be resupplied by air.

As security deteriorates, France on Tuesday became the latest country to call on its citizens to leave — offering them a last flight out of Kabul, free of charge, on Saturday.

Earlier, the head of a Taliban commission that oversees government…