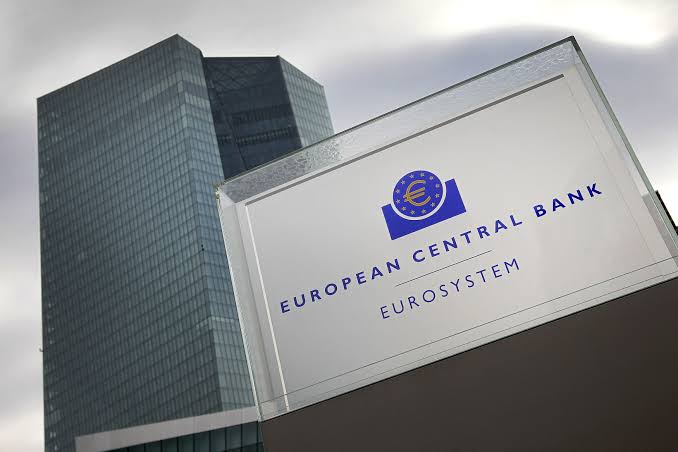 The European Central Bank is expected to take the next step towards a “digital euro” Wednesday by launching the project’s exploration phase, but questions remain about potential pitfalls and benefits for eurozone citizens.

The move comes as the coronavirus pandemic has hastened a shift away from cash, and as central bankers around the world nervously track the rise of private cryptocurrencies like bitcoin.

Here’s a look at what a digital euro would mean for the 19-nation club.

What is a digital euro?
A digital euro, sometimes dubbed “e-euro”, would be an electronic version of euro notes and coins.

It would for the first time allow individuals (and companies) to have deposits directly with the ECB. This could be safer than with commercial banks, which could…