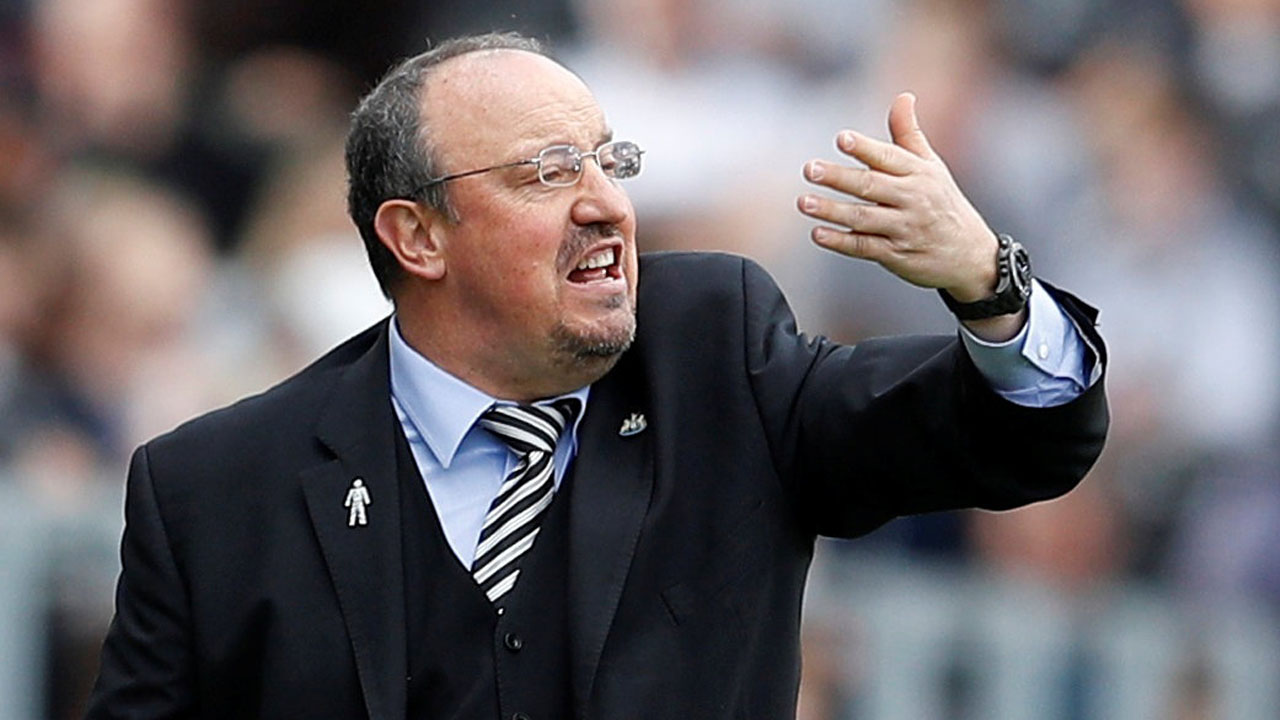 Rafael Benitez insists he has the support of Everton fans despite the backlash to his controversial appointment as manager of the Premier League club.

Prior to Benitez’s arrival at Goodison Park last month, Everton fans warned the former Liverpool boss not to sign by hanging a threatening banner close to his home.

But the incident, which is being investigated by Merseyside Police, did not prevent Everton hiring the Spaniard to succeed Carlo Ancelotti.

“To be fair, the Evertonians around my place are quite happy and were very supportive. Even the Liverpudlians accepted it was an opportunity for me to come back to the Premier League. It was quite good,” Benitez told reporters on Wednesday.

“Talking about the banners, we can talk about one or two people. You never know. It is better to think positive, how a lot of people were encouraging me to do well. I am happy with that.”

Benitez is a Liverpool legend…