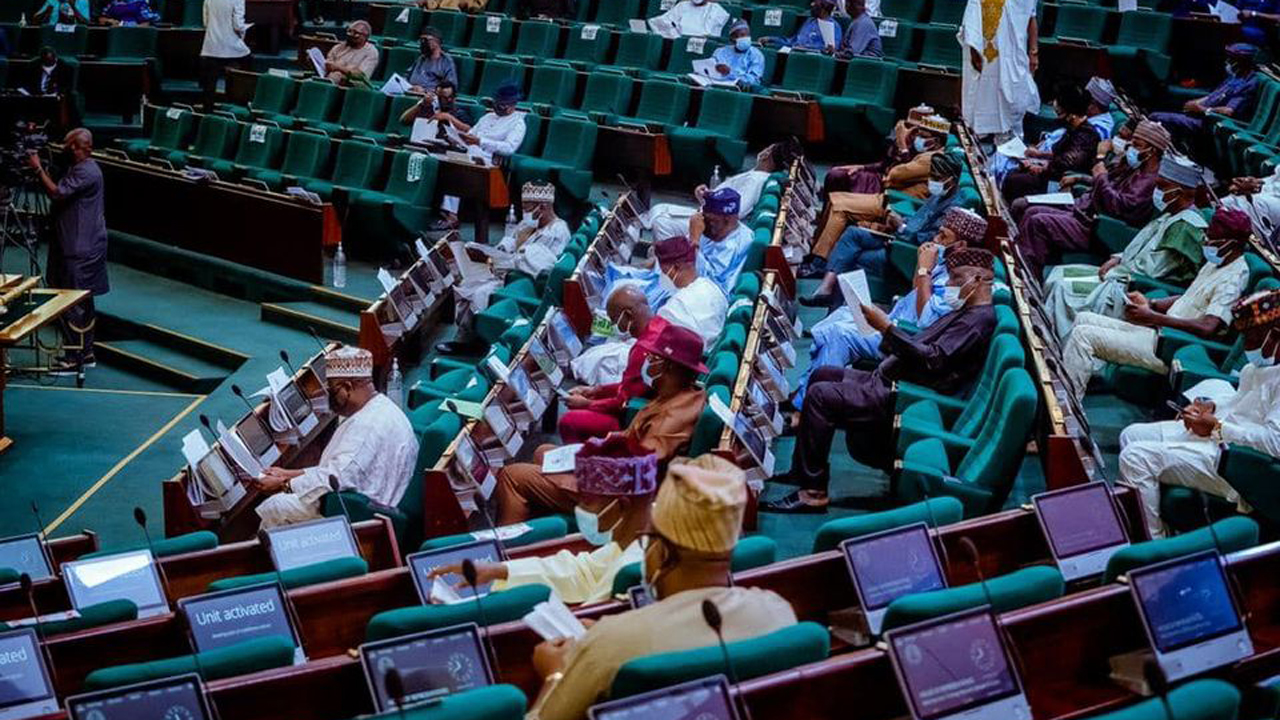 It seemed the triumph of people’s power as both chambers of the National Assembly, yesterday, buckled to strident opposition from the public and key stakeholders to the Nigeria Press Council (NPC) and National Broadcasting Commission (NBC) Amendment Bill, as well as the nomination of Lauretta Onochie as Commissioner of the Independent National Electoral Commission (INEC).