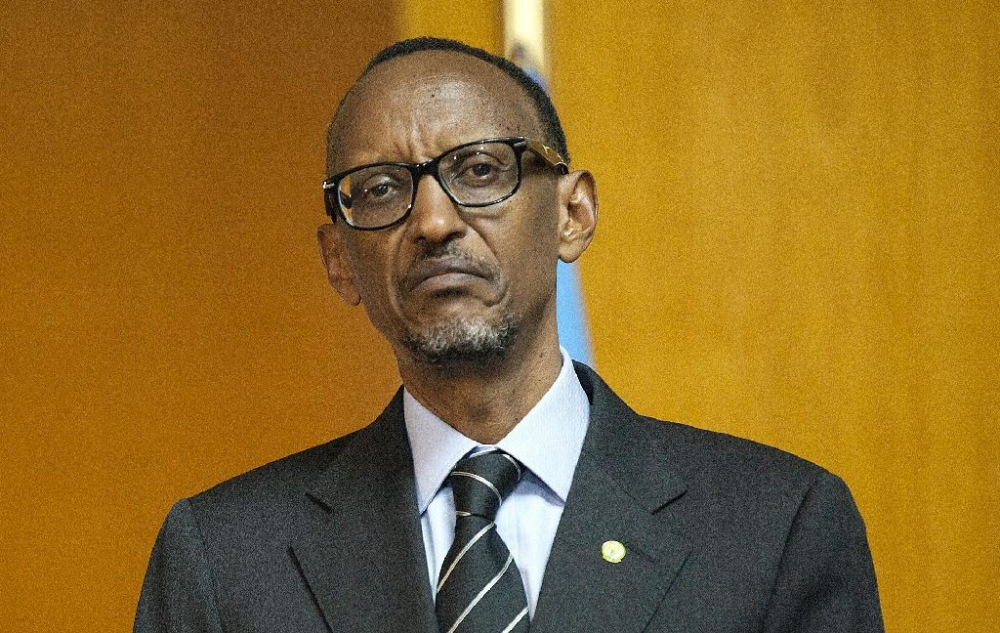 The deceased died in Surrey, England on June 8, 2021 and would be buried in Lagos tomorrow. In a letter addressed to her first son, Aigboje, Kagame noted that the “loss of a mother is particularly a difficult one to the family, and I want to extend my deepest sympathies to you and your family at this time of grief’.”

The President said the deceased was a formidable woman who “positively impacted the lives of those around her,” adding, “it is my hope that this powerful legacy, together with your warm memories, will comfort you both now and in the future.”

Mohammed was equally fulsome in her eulogy to the deceased, describing her death as a…