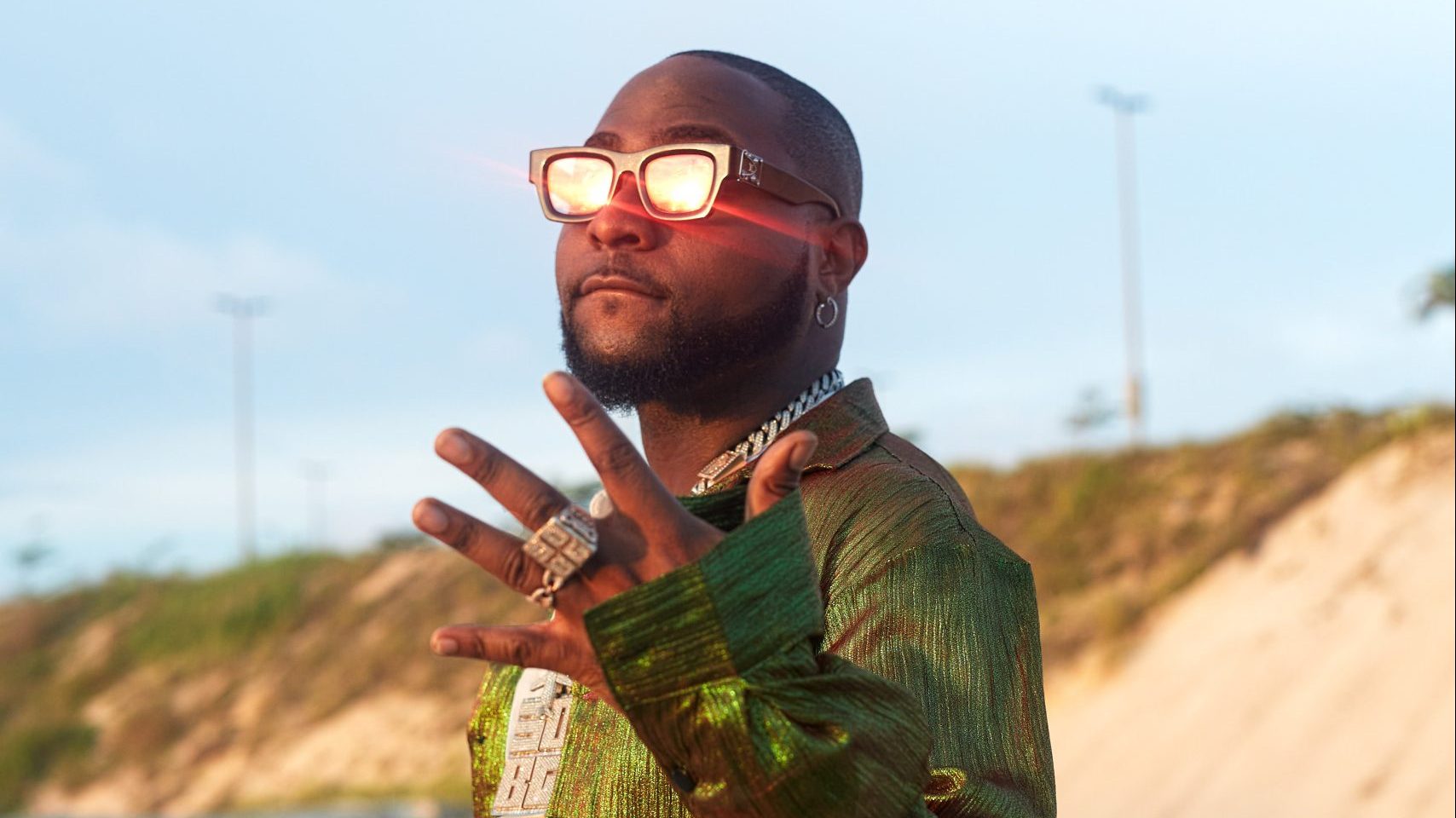 Directed by Des Gray, the video was set in what appears to be a college and opens with Davido, alongside his crew, wooing a woman in a crowded hallway. In another scene, rapper Young Thug is in an art class, painting a female model adorned with large yellow flowers. Again, we see Davido serving the catchy chorus with a band in a music class. Chris Brown’s verse begins with him in an empty hall full of chairs and ends with a party where the trio performs on a stage.