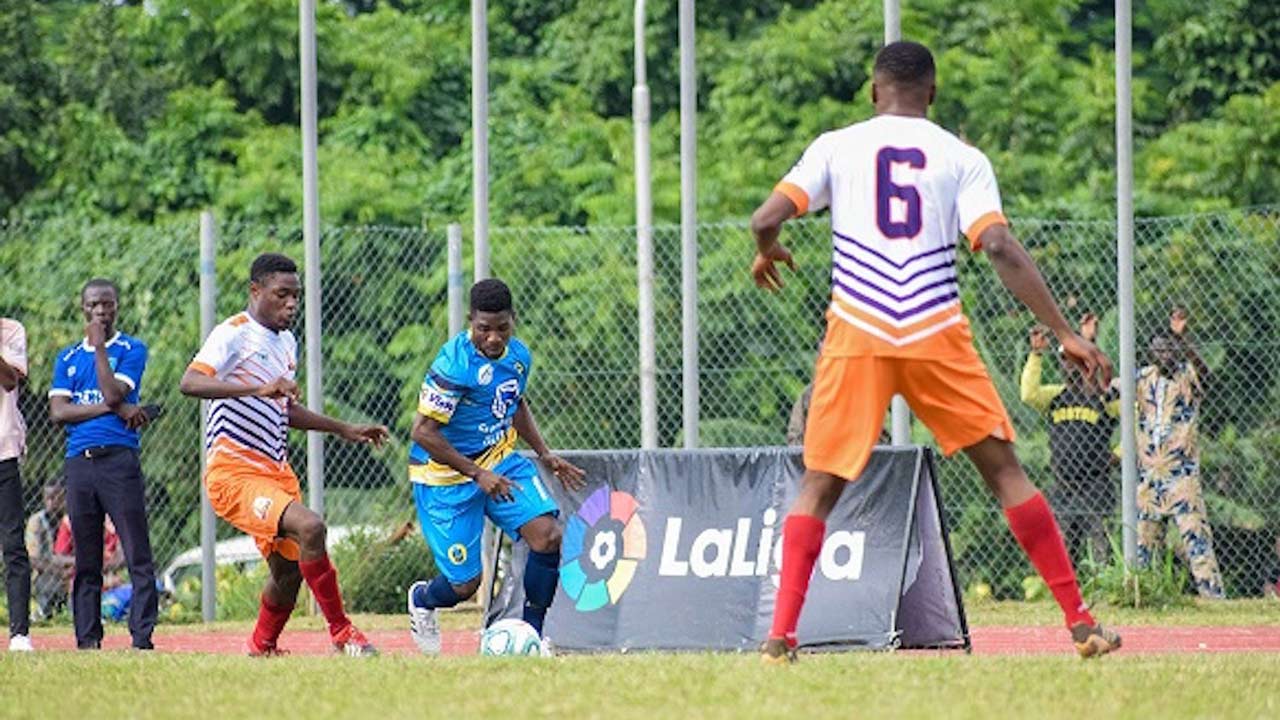 The second round of matches in the Round of 16 of the ongoing 2021 Higher Institutions Football League (HiFL) organized by PACE Sports and Entertainment Marketing Limited got more interesting as thrilling results came in from the matches played across the four centres.

In the match of the week, UAM Tillers shocked ABU Nobles at home defeating the Zaria boys by 2-1. The Nobles played with utmost gusto but they were pegged back by the visitors.

A brace from Asen Shater in the 8th and 19th minutes gave the visitors the lead which the hosts fought to reduce. They were however rewarded with a glimmer of hope when Enoch Ishaku reduced the deficit in the 68th minute.

ABU Nobles fought to get their equaliser as Coach Yisa threw his best players onto the pitch but the visitors led by Coach Priscilla Vande held on to a famous win over their rivals.

In other results, UNILAG Marines held FUTA Tigers, their host to a goalless draw. The match saw the efforts of the Akure boys neutralised by…

Reasons to use your Android smartphone to access and use Bitcoin