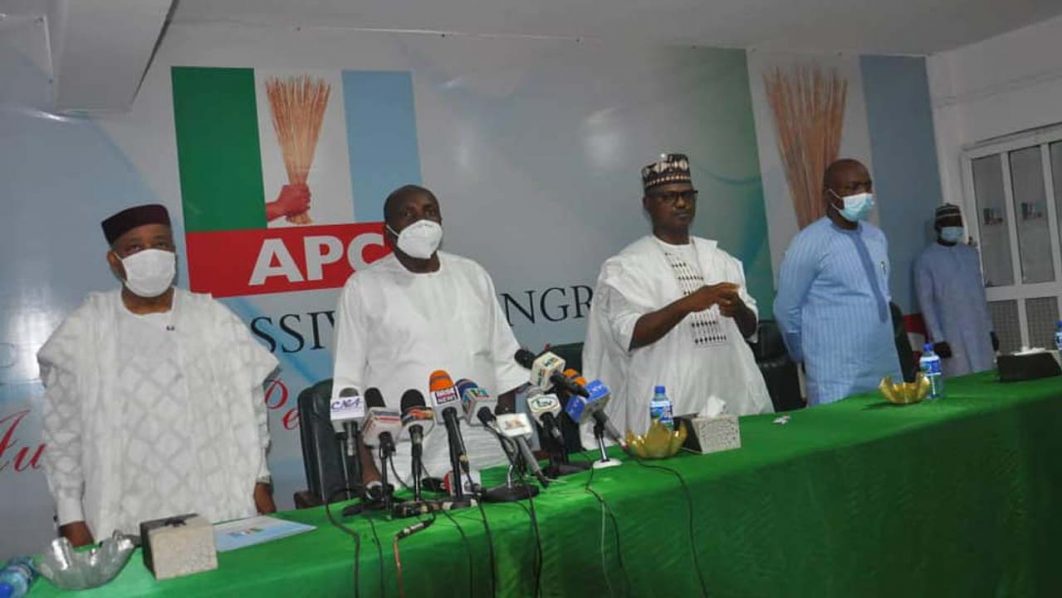 The All Progressives Congress (APC) has released the approved schedule of activities and guidelines for the conduct of its nationwide ward congresses scheduled for July 31.

The approved schedule was contained in a statement issued by the National Secretary, APC Caretaker and Extraordinary Convention Planning Committee (CECPC), Sen. John Akpanudoedehe, on Sunday in Abuja.

He said the party had, however, granted waivers to new members and returning executives to contest congresses.

“The National Executive Committee (NEC) has granted waivers to new members who applied for such and also to all officers at Ward, Local Government and State levels.

“In addition to waivers granted to officers seeking re-election, the waiver is hereby granted to persons who joined the party recently to vote and be voted for, provided that their names are in the ward registers,” he said.

According to Akpanudoedehe, the purchase of…