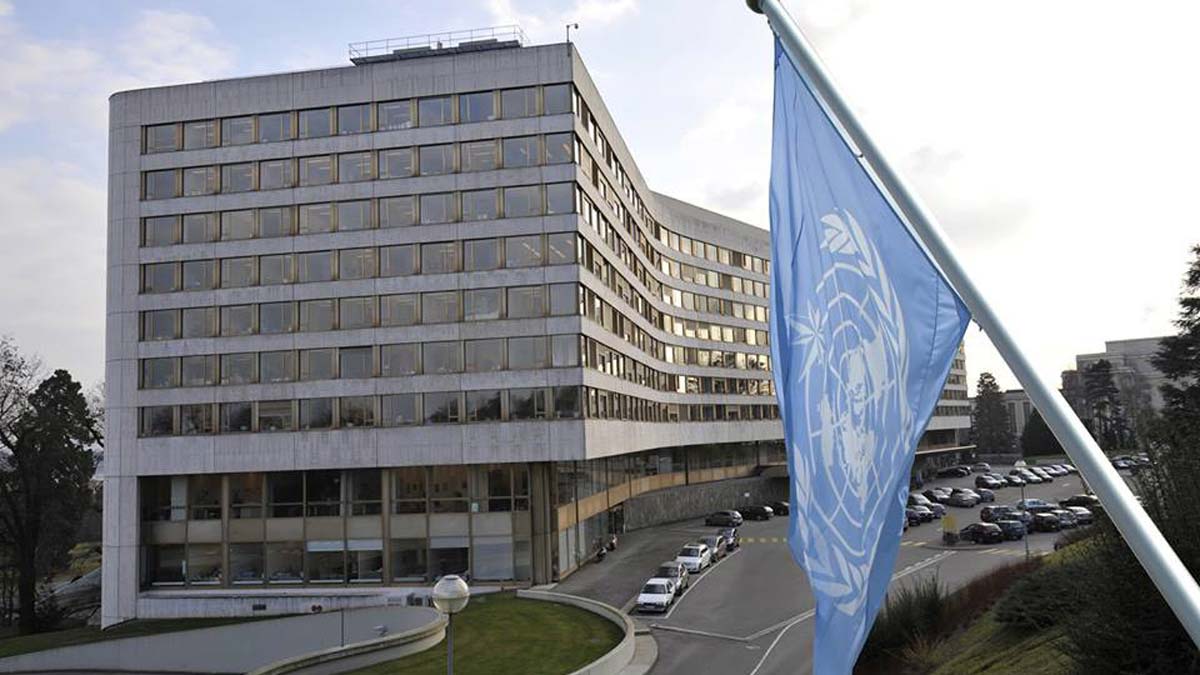 Global foreign direct investment (FDI) flows are expected to bottom out in 2021 and recover some lost ground with an increase of 10 per cent to 15 per cent, according to UNCTAD’s latest World Investment Report.

FDI flows plunged globally by 35 per cent in 2020, to $1 trillion from $1.5 trillion the previous year, the report says. Lockdowns caused by the COVID-19 pandemic around the world slowed down existing investment projects, and the prospects of a recession led multinational enterprises (MNEs) to reassess new projects.

The fall was heavily skewed towards developed economies, where FDI fell by 58 per cent, in part due to corporate restructuring and intrafirm financial flows.

FDI patterns contrasted sharply with those in new…

Inter fight back at Fiorentina to reclaim top spot